Cape Point and the Cape Peninsula: between History and Legends

Cape Point and the Cape Peninsula: between History and Legends 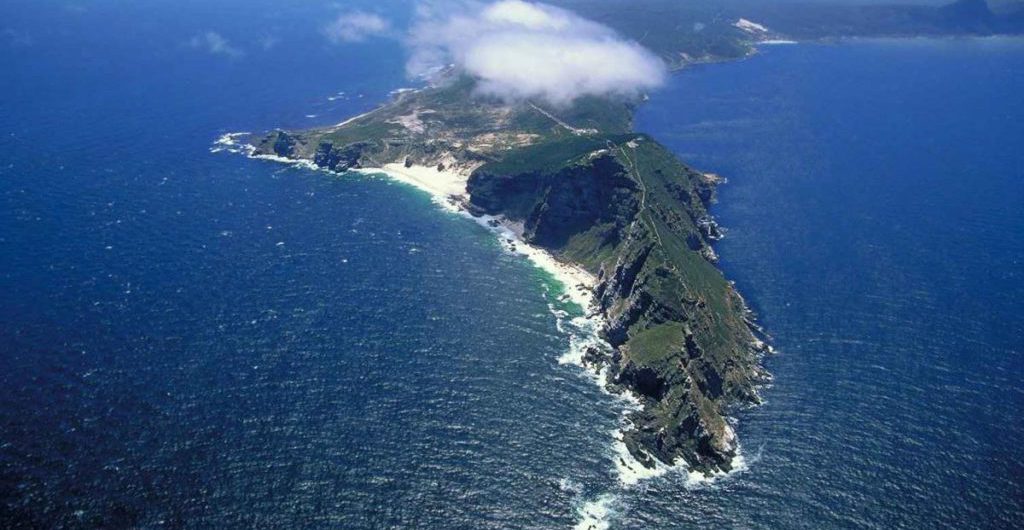 Cape Point, is the tip of the Cape Peninsula. It is a must-see in South Africa! With many beaches, dozens of different views, a fascinating maritime history, among the most diverse fauna and flora in the world, this emblematic place in South Africa is full of activities. Before spending your holidays there, discover this magical place in the footsteps of greatest explorers, in a combination of History and Legends.

Cape Point is located 60 km from Cape Town, inside the Table Mountain National Park, part of the Cape Floral Region. Covering an area of 46 000 km², it is the smallest of the six identified floral kingdoms in the world, but also the richest of them. For instance, we can find the most important density of plant species in the world. Moreover, the Table Mountain totalise about 2,200 different species, that is as much as the United Kingdom. This area is also a World Heritage Site recognized by UNESCO and protected for hundreds of years by seafarers.

The discovery of Cape Point

In 1488, the Portuguese explorer Bartolomeus Dias is the first one to bypass the Cape Point Peninsula. At the time, he nicknamed it the “Cape of Storms”, referring to the bad weather he had during his expedition. 10 years later, it is the famous explorer, also Portuguese, Vasco de Gama who takes the same sea route with the aim of creating a new trade route. This one leads from Europe to Indies, where were then rare commodities like spices, precious stones, textiles, and rice.
And then, the king John II of Portugal finally preferred to rename it “Good Hope Cap” because of the passion and optimism provoked by the opening of this new sea road.

The development of lighthouses in Cape Point 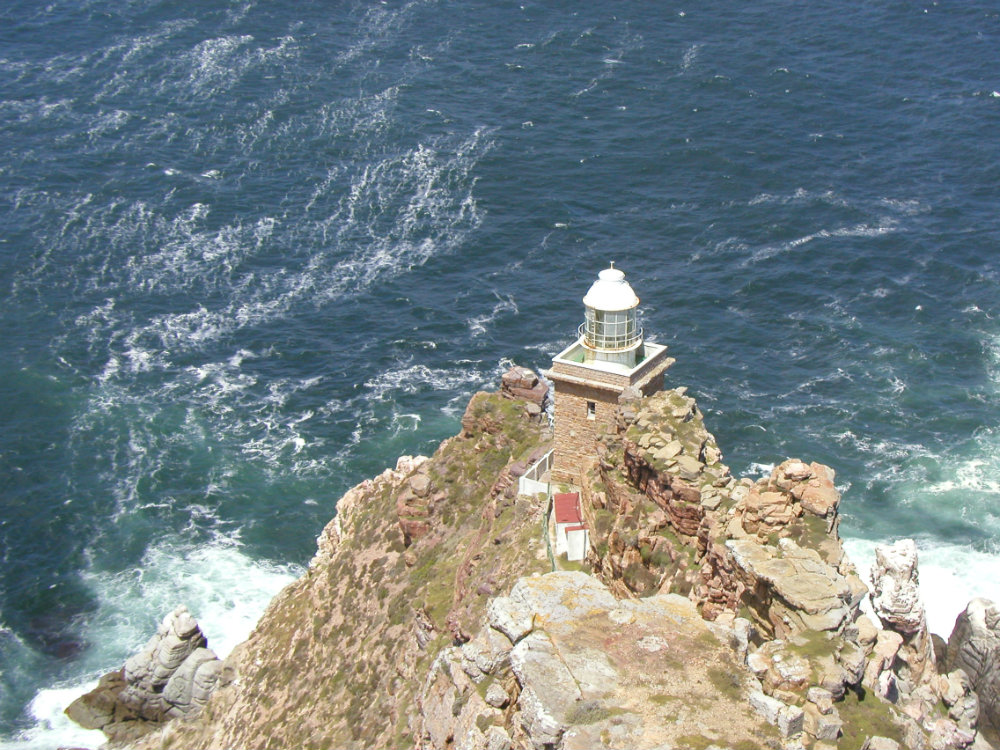 The place was very dangerous for ships which ventured to these seas, especially by rough-weather. The building of the first lighthouse finished in 1859. Still existing, it is at the top of the De Gama Peak, to 249 meters above the sea-level. Unfortunately, located too high, it was not very effective at night, even unnecessary by cloudy or foggy days, so was replaced in 1919. This decision follows on from the sinking of the Portuguese vessel SS Lusitania in 1911, off the coast of Cape Point. Nevertheless, it is still used as a centralised checkpoint for all lighthouses of the South African side.

The new lighthouse is located 87 meters above the sea-level. It is the most powerful on the South African coast and helps each year, many boats to cross safely Cape Point. This lighthouse is reachable on foot or thanks to a funicular railway.

Cape Point and “The Flying Dutchman” 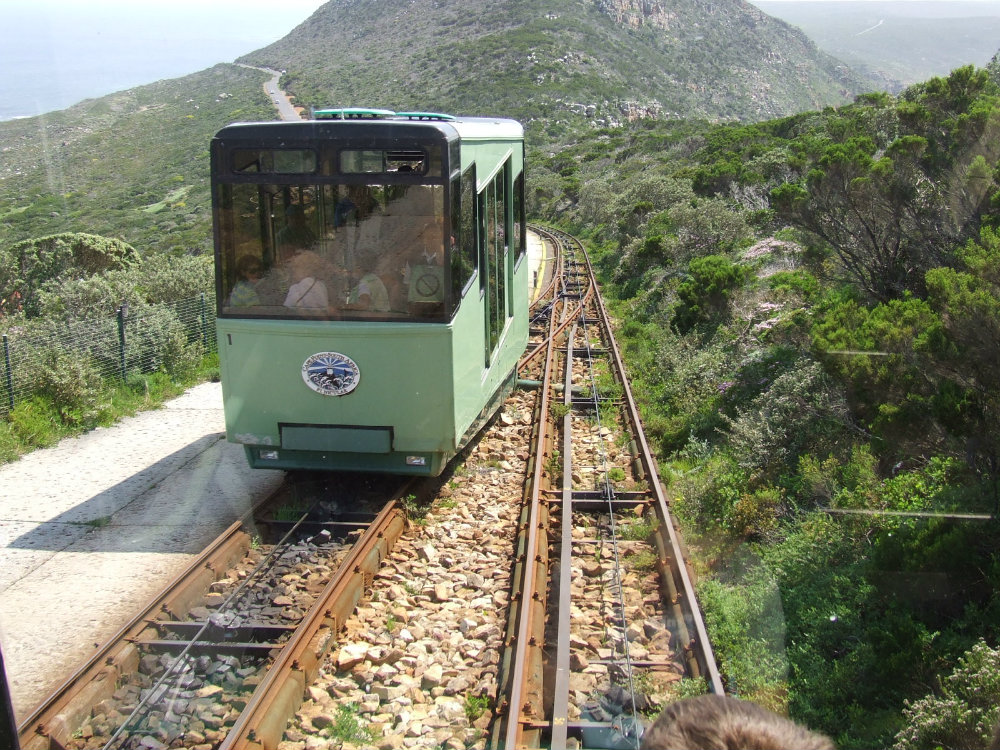 Called “Cape Point Funicular” or “Flying Dutchman Funicular”, it gets its name from the famous ghost ship “The Flying Dutchman”. The Cape Point Funicular start from the car park, 127 meters above the sea-level, and can brings visitors to a stop located 286 meters above the sea-level. It is the easiest way and the fastest to access to the best views offered by the localization. With a departure every 3 minutes and a capacity of 40 people per car, don’t panic, everyone will have a place, even during peaks! 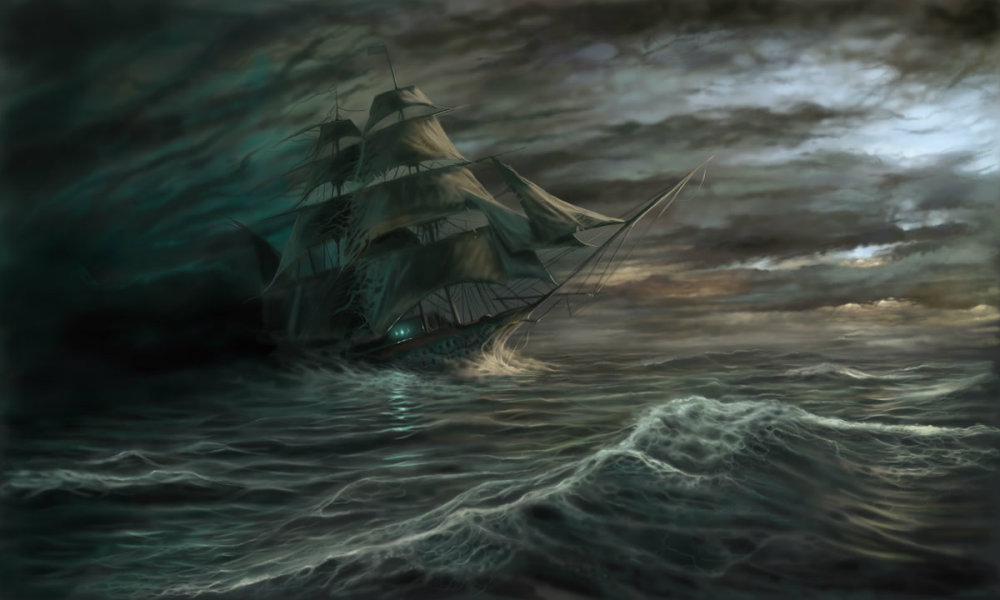 The legend of the Flying Dutchman relates the story of the Captain Hendrik van der Decken and his crew while they made the journey from Batavia (today Jakarta) to their native Netherlands, in 1641. On the outskirts of Cape Point, the wind blew violently in the sails, the storm tore the sky and the waves submerged the deck of the ship. The Captain, who already bypassed the Cap several times, refused to listen to his crew asking him to retrace one’s step. He even be chained to the rudder, refusing to give in to the elements and swearing to bypass Cape Point, even if it would last until Last Judgement. An angel appeared then on the deck and blind with rage, Hendrick van der Decken shot at him with his pistol. This night, the vessel finally bypassed The Cape, but the Captain and his crew are now sentenced to wander in these seas forever. 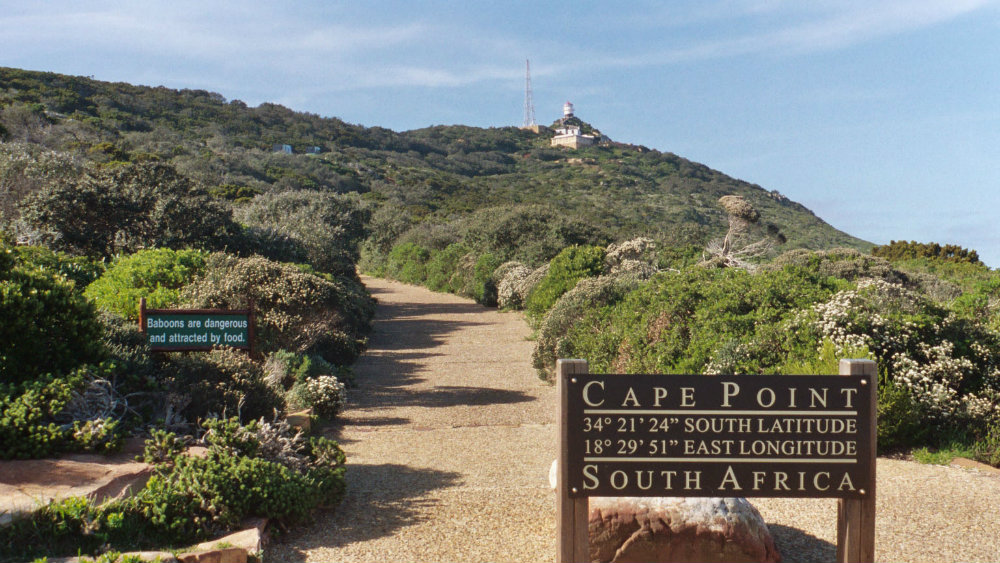 In three and a half centuries, some have reported seeing the spectral vessel, shining in red in the dark, with on board a mad bald captain. The crew would then put into the sea a rowing boat with ghostly men, desperately looking for someone that may help them to send their letters home, where they haven’t been for more than 300 years.

Since this time, the legend has inspired many fictional stories, like the environment around it and Cape Point in general. For your next trips in South Africa, it is a must-see to, perhaps, you too, catch sight of the famous ghost ship…