Conversations about spotting the Big 5 in South Africa have always been massive, but did you know that the oceans surrounding South Africa are home to a different kind of Big 5?

South Africa’s Marine Big 5 consists of the whale, shark, seal, penguin and dolphin. These extraordinary animals have to be ticked-off your bucket list as you travel around the southern tip of Africa.

These cute creatures with black and white plumage were almost extinct at one point. But now you can spot them in the thousands at places like Boulder’s Beach in Simon’s Town, Dassen Island, Dyer Island, Bird Island, Robben Island and St Croix Island. 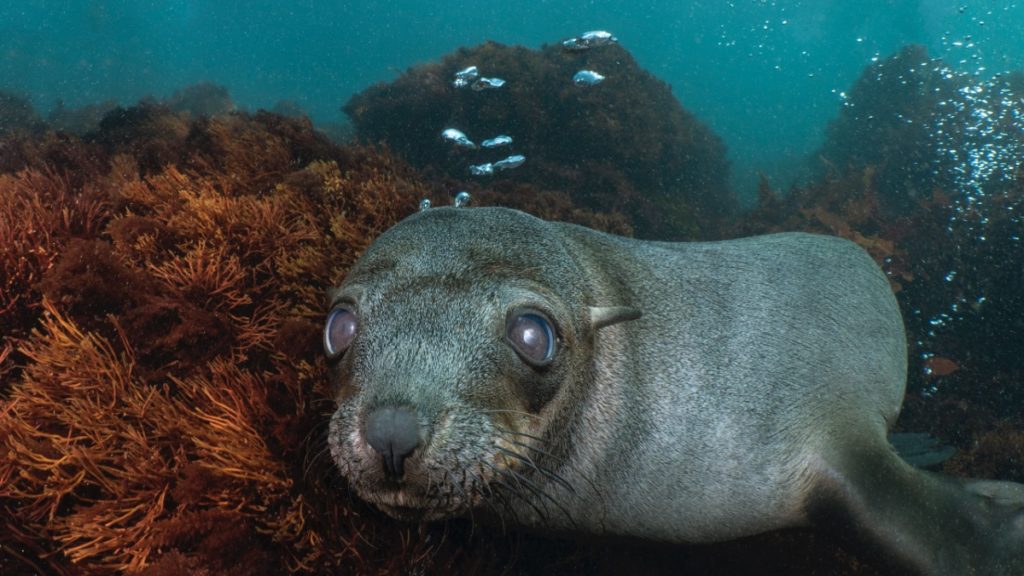 One of the biggest marine tourist attractions in Cape Town, the Cape Fur Seal will put on a show for you in places like Hout Bay and Kalk Bay harbour. You can even go snorkelling with these seals at Duiker Island. They are cautious on land but are known to approach free divers under water and swim with them. 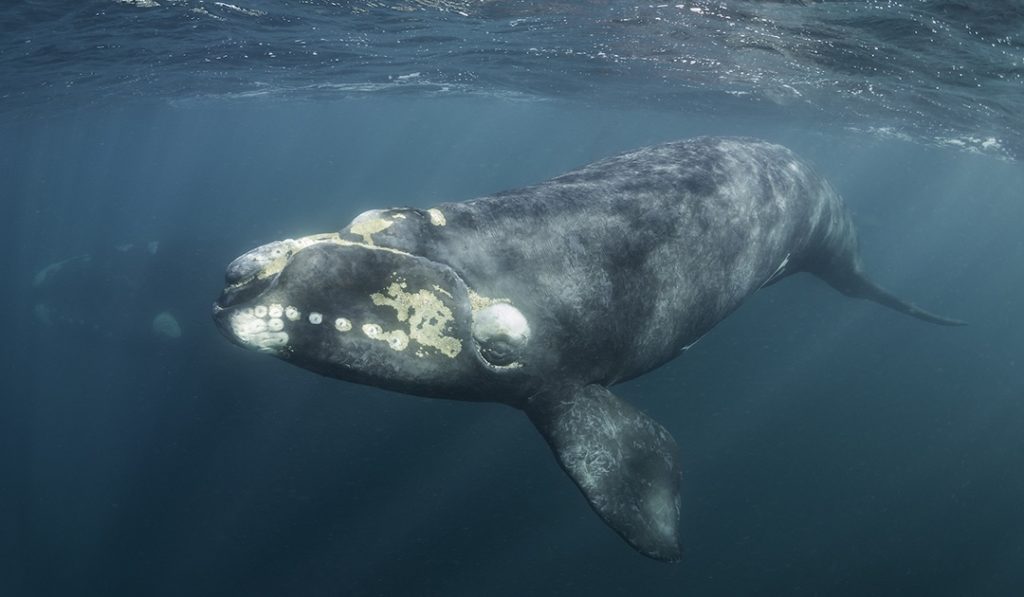 These gentle giants are truly something to witness. They can grow to 16 metres in length. You can catch a glimpse of them in sheltered bays like Hermanus and False Bay. The time to go and see them is between June and December when they make their way to the warmer waters to calve. 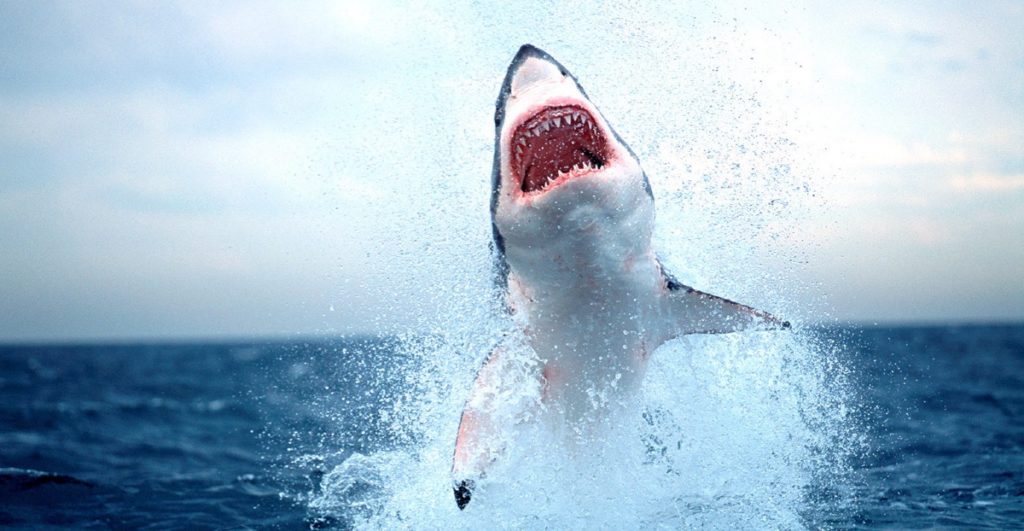 Be sure to tick this off of your bucket list in South Africa! These magnificent creatures are way on top of the underwater food chain for a reason. They can weigh up to 2 and a half tons and swim at speeds of up to 25km/h. Certainly not a fish to mess with.