People from all over the world often flock to South Africa in order to see the “Big 5” in action, but little do they know that there is a “Small 5” waiting for them on their Cape Town Safari as well, which should be just as celebrated and perhaps even more since they are part of the ecosystem which keeps the Big 5 alive. It’s time to make an addition to your to-do list and find out what exactly constitutes the Small 5.

The Elephant Shrew or the Elephantulus Myurus, truly is a magnificent creature. it gets its name from  from its long snout which resembles an elephant’s trunk and can reach a size of 25cm and weigh 60 grams. They feed on nuts, fruit, seeds and insects and are the food of larger snakes. You can be sure that if you spot one of these little ones, you game drive has been a huge success! 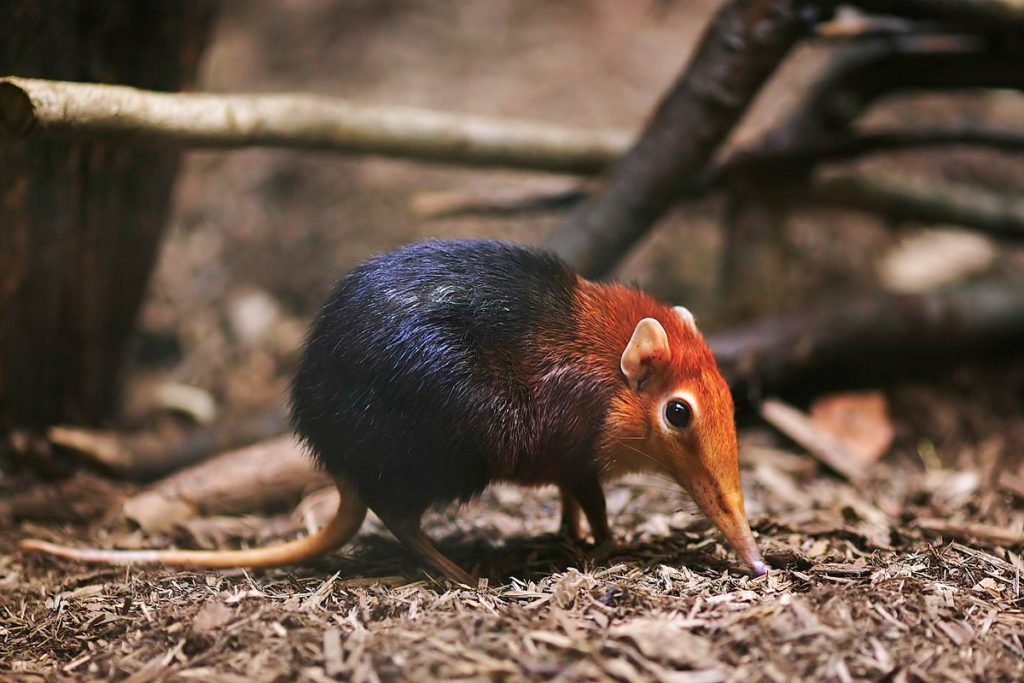 The Ant Lion or Myrmeleontidae is a weird and beautiful creature with weird and beautiful ways. It traps its prey and then pounces, hence the name Ant Lion. If you see one of these, look out for the trap it has on the front of its head which it uses to ambush its prey. 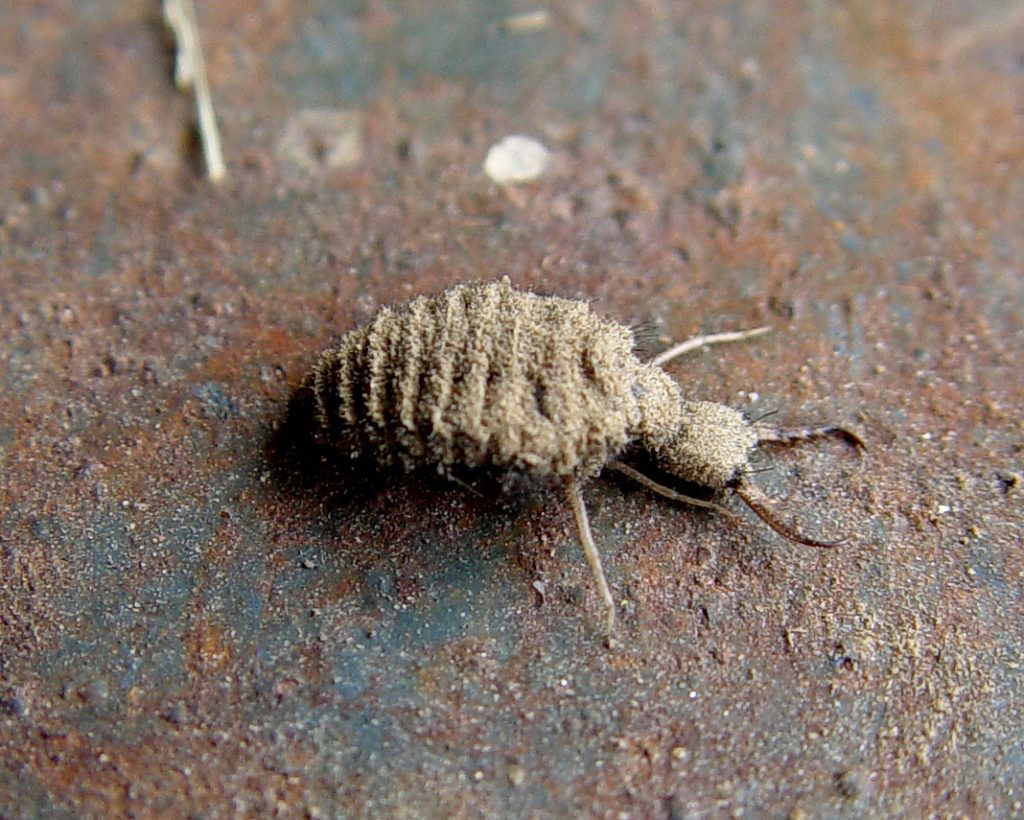 The Scarabaeinae dynastinae or Rhinoceros Beetle is one of the biggest beetles in South Africa. It gets its name from the great horns on its head that resemble those of a rhinoceros. The horns are used to dig, mate and climb. This beetle is also known to be very aggressive and will always put up a fight. Definitely something to see! 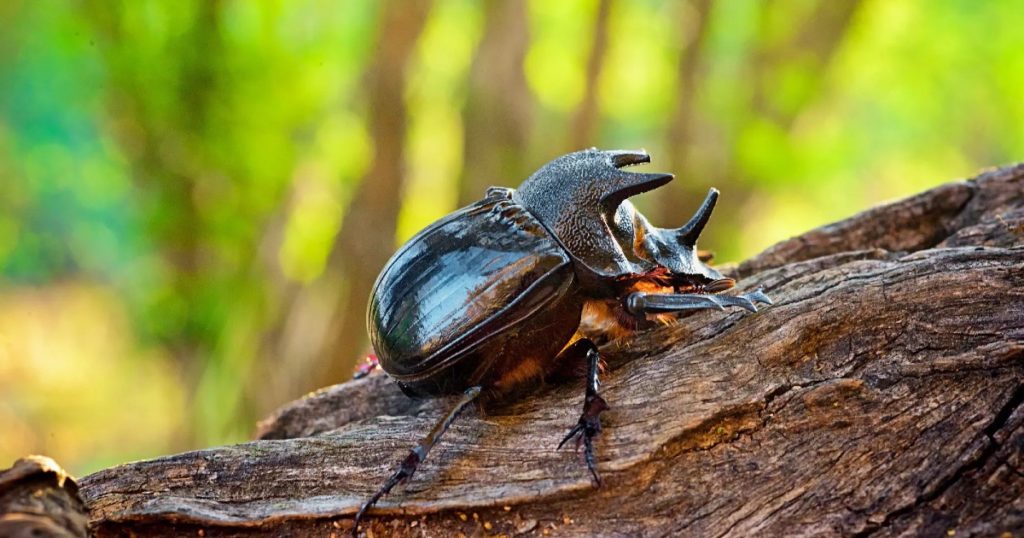 The Buffalo Weaver, or The Bubarlornis Niger can be found in national parks all over. They should be fairly easy to spot. And if you can’t spot them, ask your guide what they sound like in order to listen for their amazing call. They weave their nests together from coarse grass in order to build thee most amazing structures. 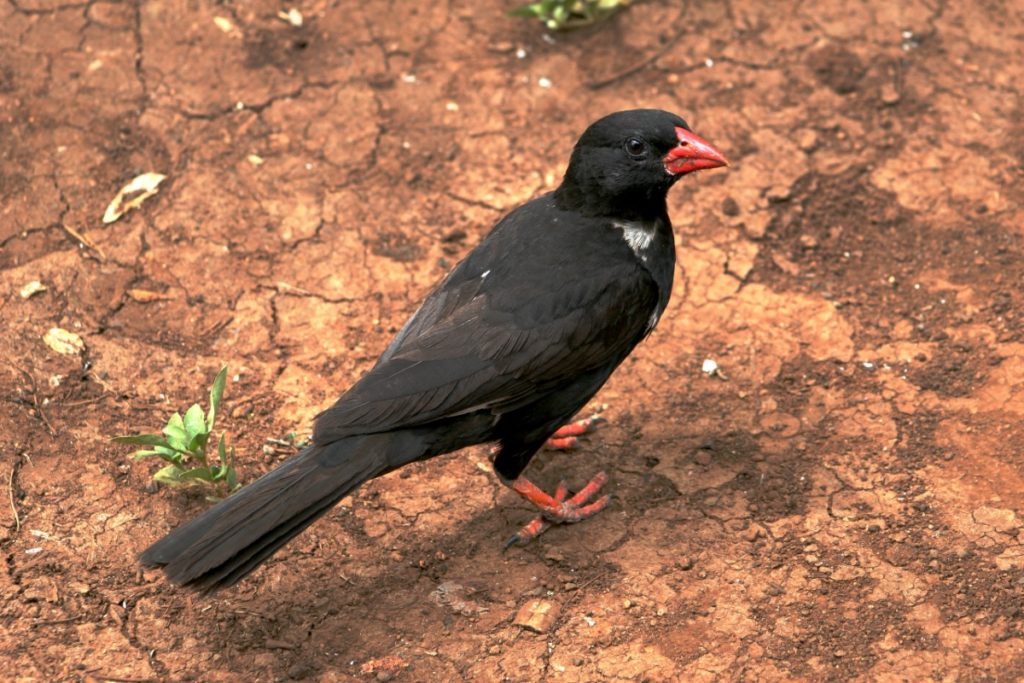 The Geochelone pardalis has a striking resemblance to the creature it gets its name from even though they aren’t as fast as them. One of the Largest breeds in the South of Africa, it has a weight of 23 kilograms and an outer shell with a circumference of one metre to protect its body. This is a sight to see in the wild. 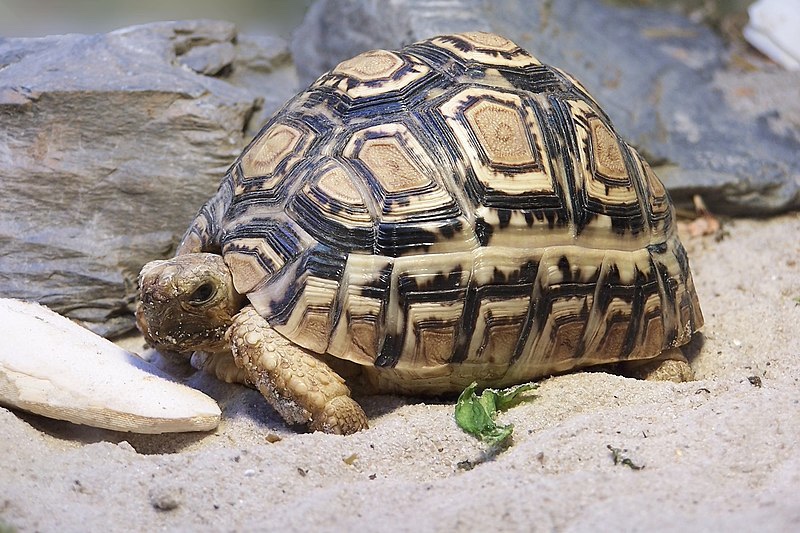 So, if you’re keen on spotting the small 5 in a Cape Town Safari experience then click the link to book tour with us: https://africantraveldesk.com/tour-category/safari/