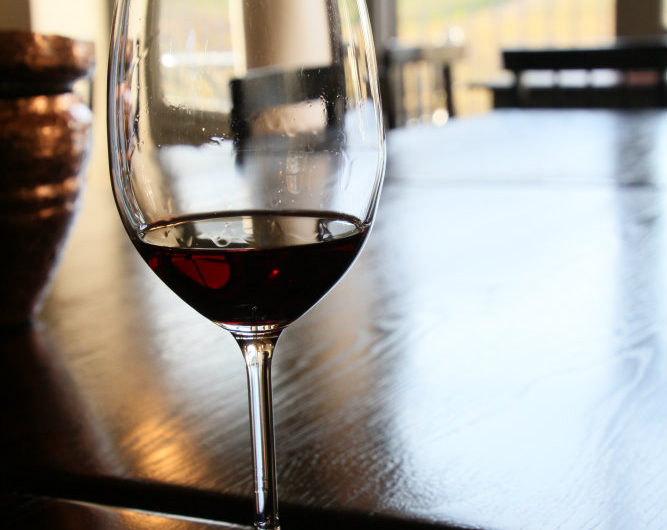 South Africa becomes more and more famous around the world for its delicious wines and Going on a Wine Tasting Tour is a must. Numerous festivals in the country reward the best ones and many passionate wine-growers work every day to produce fine wines. The region around Cape Town is well-known for its Winelands which produce the major proportion of wines in the country. Let’s discover 4 Winelands must-sees around Cape Town. 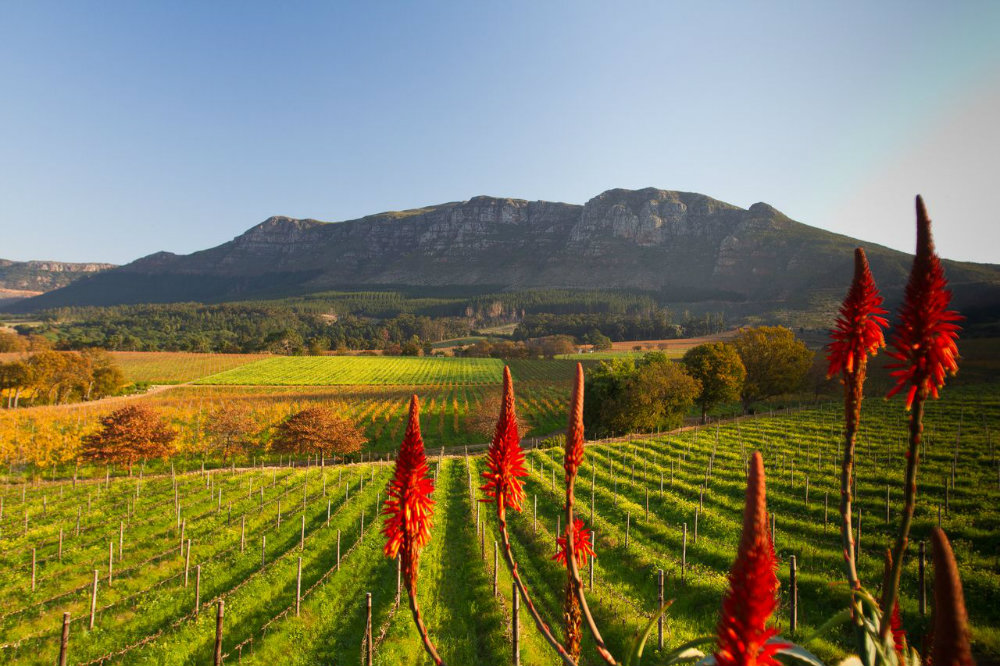 This current luxurious suburb of Cape Town hosted the first vineyards in the region. It is Simon Van Der Stel, from the Dutch East India Company, who established the first wine estate there. He named it “Groot Constantia” that can be translated by “Great Constantia”, in homage to his wife Constance.

During the 17th Century, the district was well-known for its dessert white wines that could be found on European tables like in France. Constantia still produces the best white wine in the country, but also has quality red wine like Shiraz or Merlot. Finally, since 2003, the Groot Constantia vineyard started again the production of dessert white wines dropped during the 1880’s.

Stellenbosch: the heart and soul of the South African viticulture 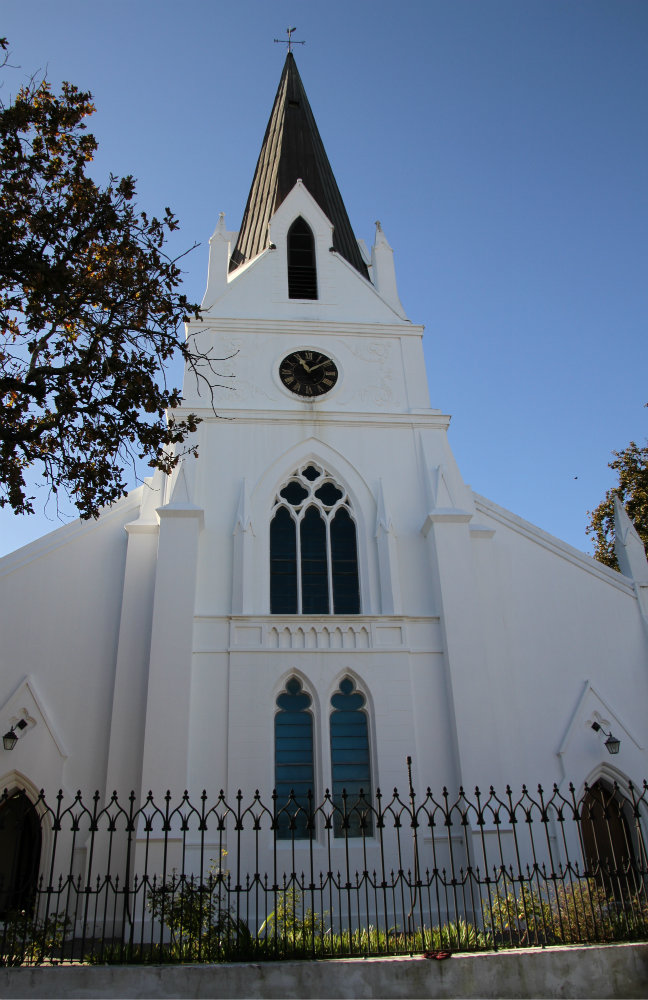 Stellenbosch is the heart and soul of the viticulture in South Africa, especially around Cape Town, producing 15% of the global production of the country. The city was created in 1679, and is named after its founder, Simon Van Der Stel too. At the beginning, Stellenbosch was an ideal area for agriculture thanks to its rich soil irrigated by the Eerste River. The vine-growing only took place several years later, after the arrival of the Huguenots at the end of the 17th Century.

Nowadays, the district hosts the largest wine estates around Cape Town. The area is celebrated for its fine red wines. The most famous variety of wine are the Cabernet Sauvignon, the Shiraz and the Merlot. However, in 2015, it is a white wine from Stellenbosch which became “the best wine in the world”. The region is very wealthy and diversify, making it one of the most interesting areas for viticulture. 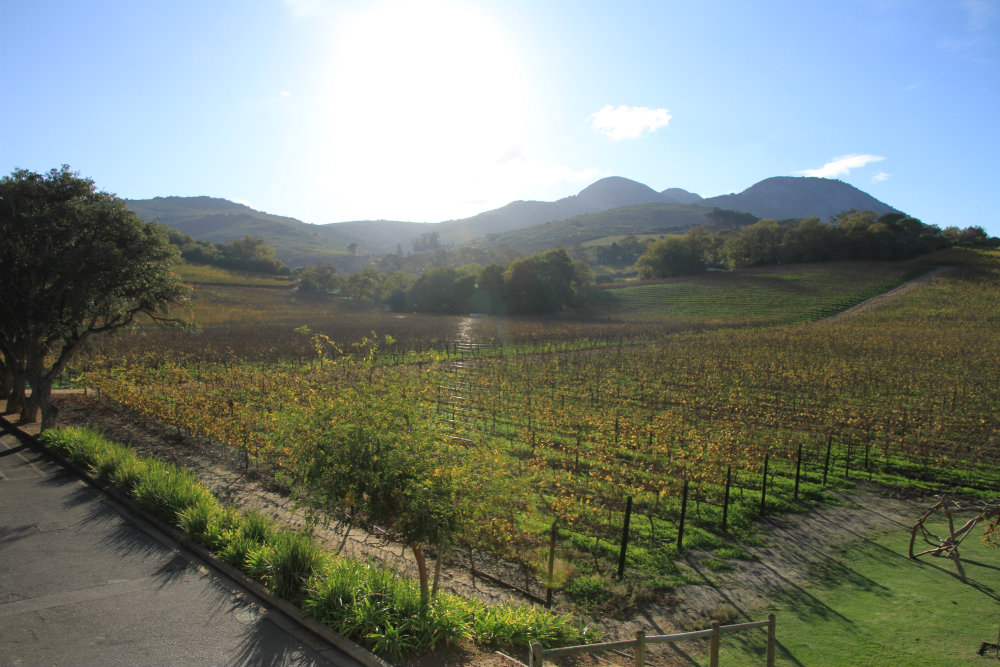 Known as the Stellenbosch’s competitor, the Winelands of Paarl are surrounded by majestic mountains. Initially, this area was made up of farms and really bacame a city from the 1720’s. The district sepcializes in dry white wines and red wines, like Cabernet Sauvignon and Shiraz, which is about to go to gain further importance.

Paarl also has a historical significance as it is the where Nelson Mandela spent the last three years of his sentence, at the former Victor Verster Correctional Centre, until his release in February 1990. The long straight road to go out inspired the title of his autobiographiy book “Long Walk to Freedom”. 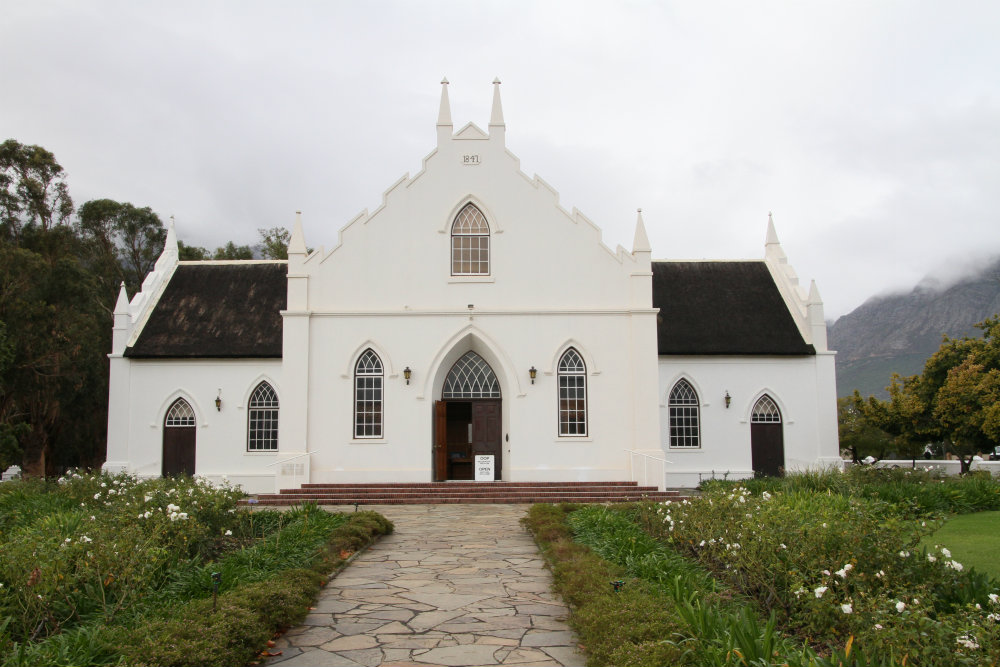 In Afrikaans, Franschhoek means “The French Corner”. Indeed, when 200 Huguenots arrived in Cape Town at the end of the 17th Century to making a fresh start, Simon Van Der Stel gave them lands in the area. This is why a lot of wine estates there have French names like the descendent of the Huguenots still living at Frenschhoek. Every year, they celebrate this cultural legacy during the Bastille Day Festival, at mid-July, with wine (of course) and cheese.

The most common variety of wine are the Semillon, Cabernet-Sauvignon and Chardonnay. The red wines are known to be solid and full-bodied, but you can also find some delicious white wine. 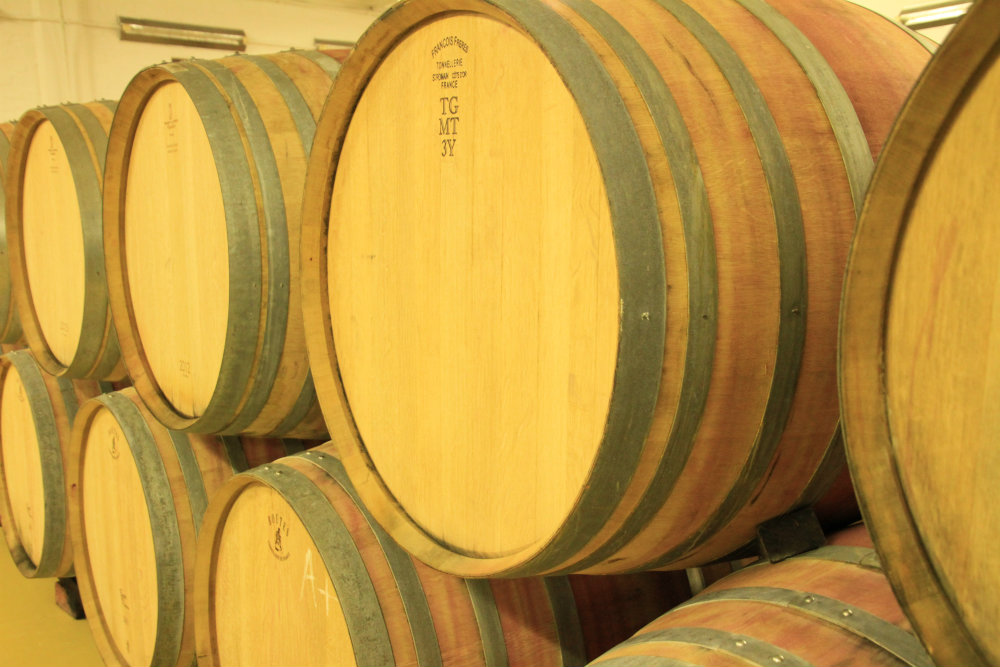 In South Africa, the area around Cape Town is the jewel of the grape growing industry. Since its origins from the Dutch and French people, its production becomes more and more famous these days around the world, and is now reputed by the experts in the field.