The origins of the Winelands in Cape Town

The origins of the Winelands in Cape Town 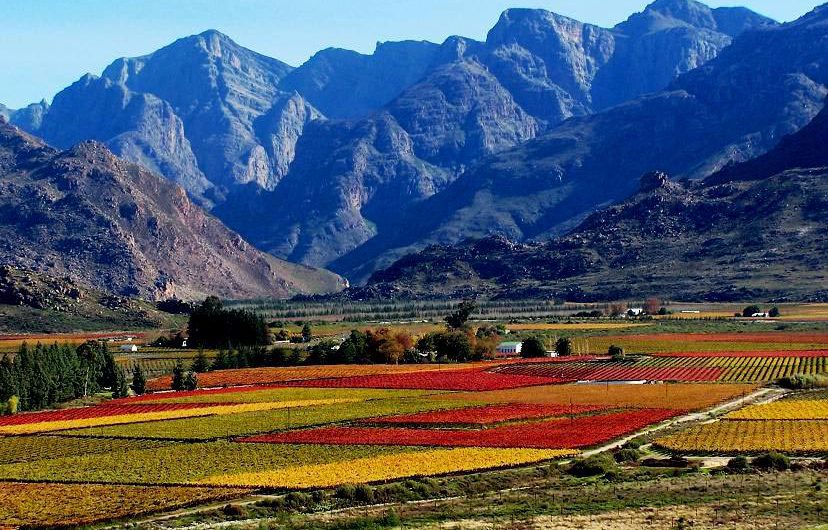 A Winelands tour is one of the main attractions in Cape Town! With mountains at the background, the vineyards of the region count among the most beautiful in the world and have nothing to be ashamed of in comparison to the French or Californian ones. Whatever the season, it is always a pleasure to taste the South African wines to appreciate their wealth and diversity. Before the tasting, let’s take a moment to go back to the origins of the Winelands in Cape Town.

A Dutch and French legacy 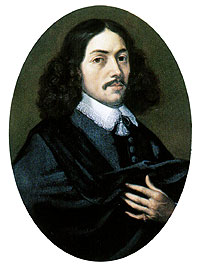 It is in 1652 that Jan Van Riebeek, member of the Dutch East India Company arrived in the city now known as Cape Town. His purpose was to forify a sort of way-station for the boats sailing from the Dutch Republic to Batavia (Jakarta today). This area was also used as a supply base for the ships, so the Company needed to cultivate cereals, vegetables and fruits. For that, the Dutch explored the inlands and started farms there.

At the end of the 17th Century, after the revocation of the Edict of Nantes, many French people who had taken refuge in Holland volunteered to try their luck in the current South Africa. They came with their culture and knowledge but also some vine stocks and their savoir-faire acquired in France. They mainly lived in Franschhoek but helped for the development of the wine-growning region in its entirety. 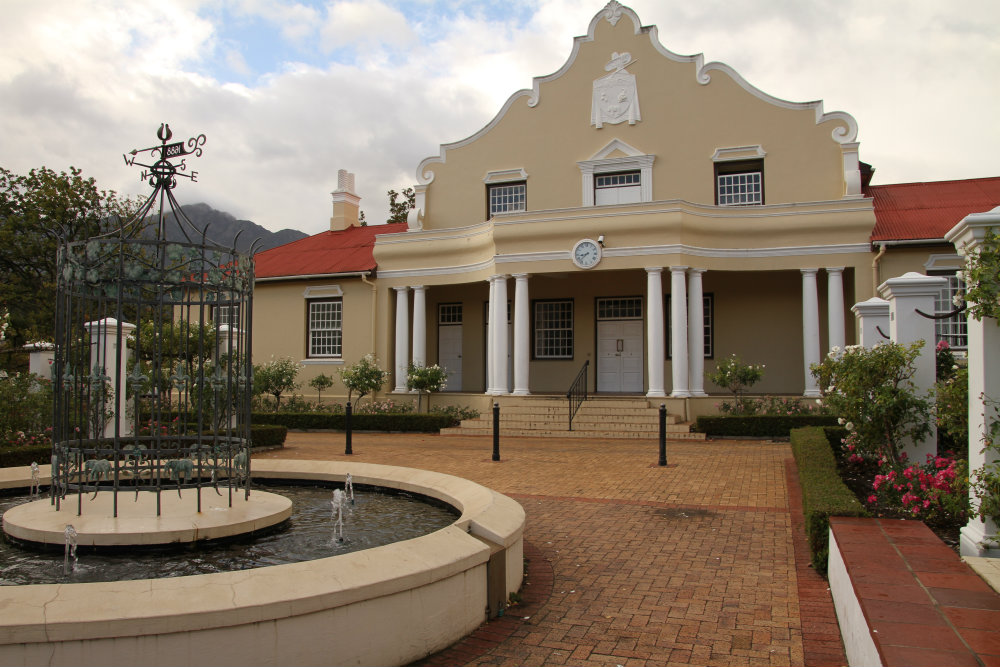 It is only at the end of the 20th Century that the South African wine became very successful all around the world, in other words, after the Apartheid and the end of production quotas. In a bit more than 20 years, it found its place on the international stage and never stop improving and developing itself thanks to young and passionate winegrowers.

The Pinotage: the identity of the South Africa terroir 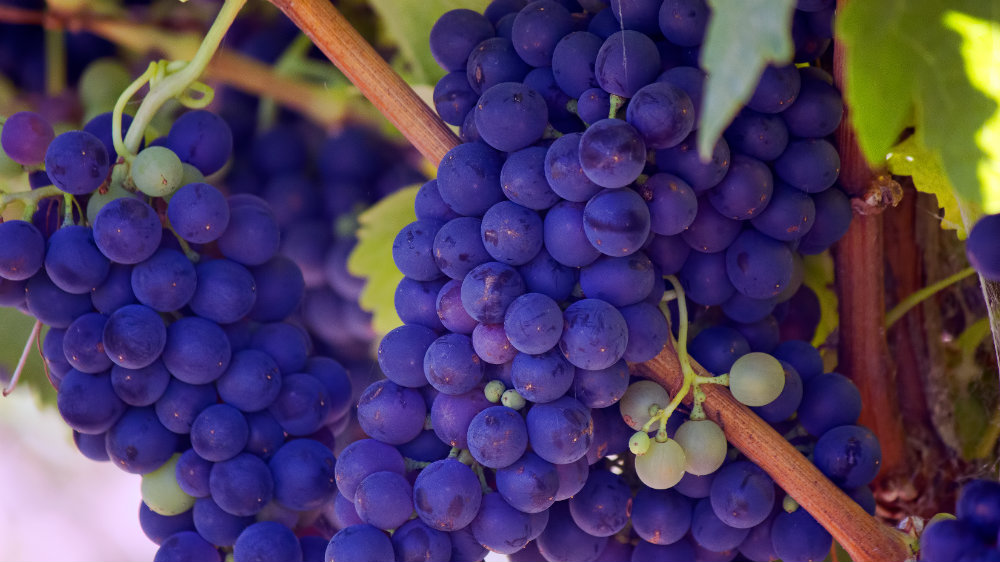 This variety of red wine was created in 1925 by Abraham Perold from the Stellenbosch Universty, where he became the first Professor of Viticulture. The Pinotage is a mix between the delicacy of the Pinot Noir and the sturdiness of the Cinsault know as “Hermitage” in South Africa. 95% of the worldwide production comes from our country and espacially around Cape Town. Each person coming in the Mother City has to taste it and it is not rare that people go back with one or two bottles to offer to friends or family. 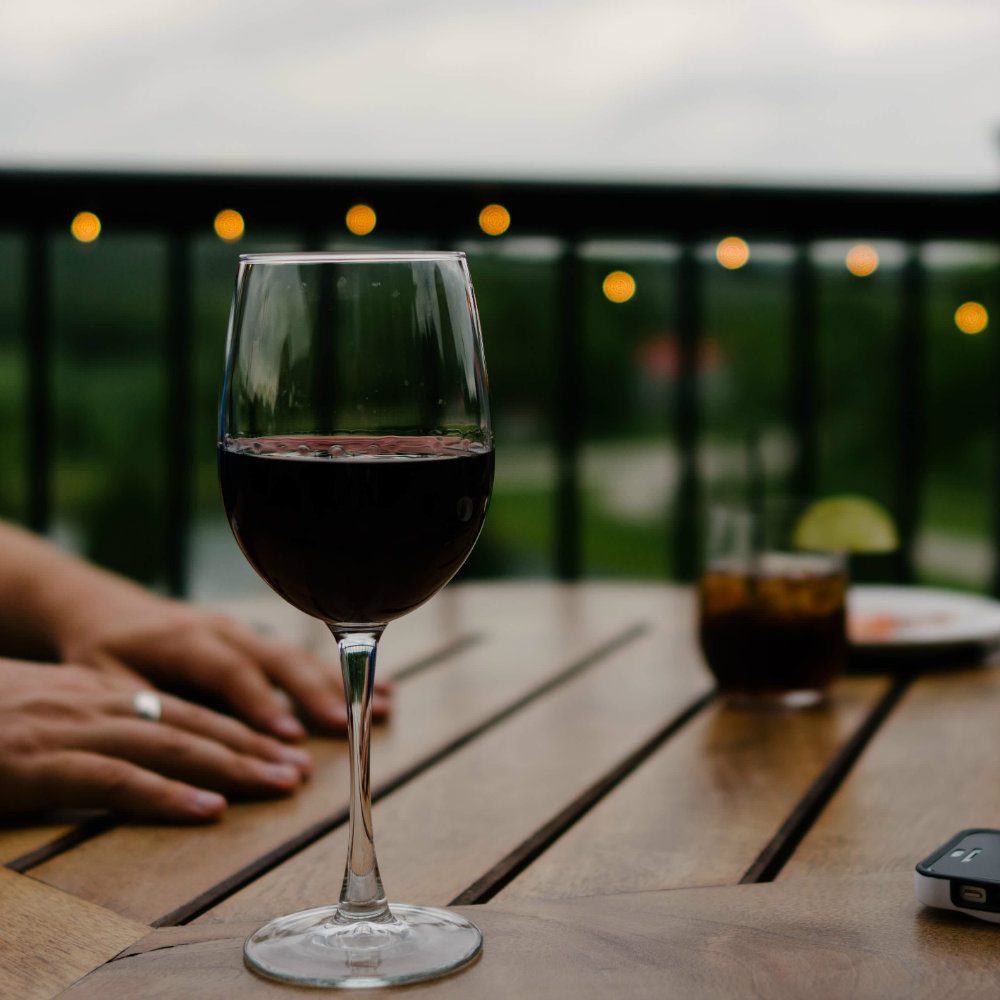 The Pinotage is so well-liked that you can also find blends called “Cape Blend” because of their origin. Usually, it is mixed with Merlot or Cabernet Sauvignon and sometimes with Shiraz. The Pinotage is also the basis if the South African champagne named “Cap Classique” and which has sometines a slight pink tint.

Discover the Winelands around Cape Town is a pleasure for all senses: the sceneries are stunning and the tastes of wines are surprising just like its smell before the tasting. Many wine estate offer to make you disover other local produces with the South African wine like cheese or Biltong, which make highlight the flavour of the divine nectar. To book a memorable Winelands Tour, contact us or click here.