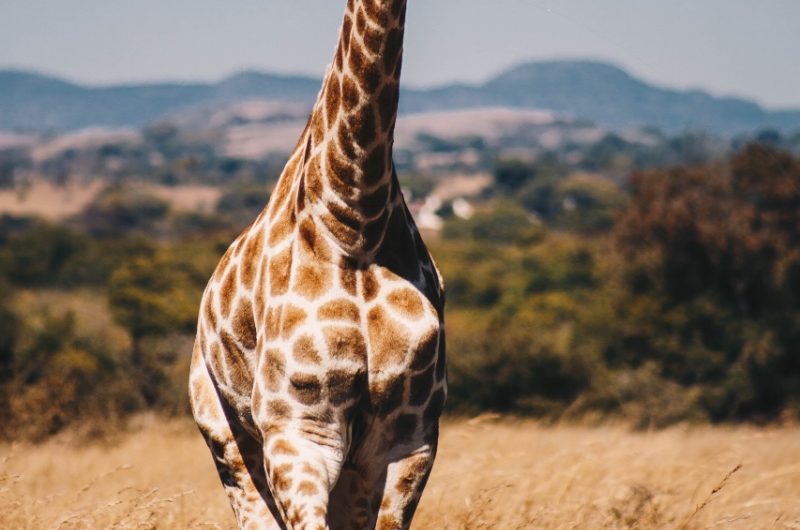 It won’t do damage to learn about a specific subject before you encounter that specific thing. So learning about how giraffe numbers are plummeting before going on your Cape Town Safari is probably a wise thing to do.

The decline of giraffes is a complex and multifaceted problem that threatens the future of an iconic and beautiful species. The combined impacts of civil unrest, habitat degradation, poaching and disease are what threaten the remaining giraffe numbers.

Threats arise because of competition for resources with humans and their livestock. There are many conflicts between humans and giraffes, including crop loss, damage, disease transmission from cohabitating with domestic livestock, and being struck by vehicles and trains.

Since giraffes have a wide-ranging, diverse diet, they don’t need to compete for food with other wild animals, or the livestock of local farmers. Although they can be dangerous, giraffes generally avoid humans and do not pose a serious threat. Nevertheless, there are constraining factors that prevent conservation initiatives throughout Africa.

There isn’t much data or research that has been done on giraffes and targeted conservation research is limited. There is a lack of information about giraffes’ taxonomy and ecology, and this is one of the reasons why their conservation is so difficult. The giraffe projects done in Africa are some the first in the world. Translocation projects can be great ways to expand giraffe herds, but they can take a lot of time and have some serious risks. Conservationists and stakeholders have gone to great lengths in their efforts to protect giraffe populations, and over the past decades they’ve succeeded in southern Africa.

GPS satellite tracking units are now used to study giraffe habitat use, seasonal movements and home ranges. The valuable information that these devices provide is very suitable for helping to make long-term species and land management plans for giraffe and other wildlife. But this is a challenge given the giraffe’s unique build. 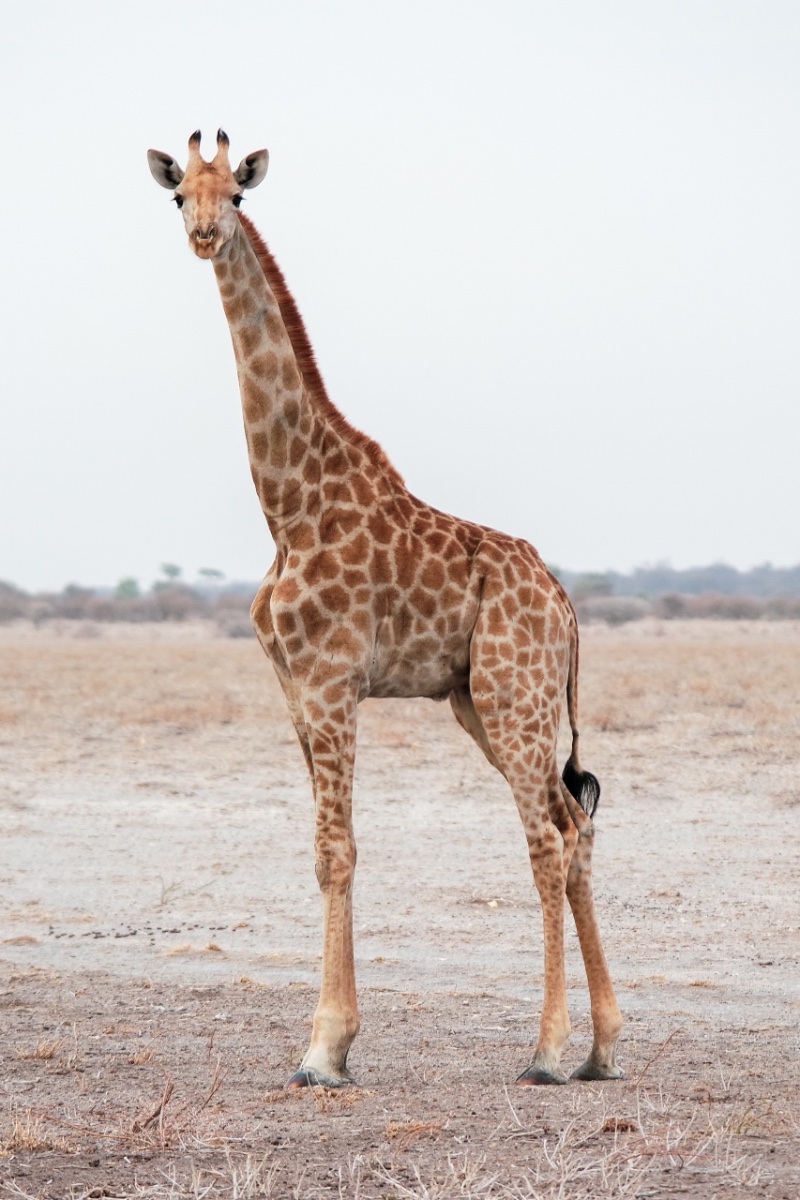 The populations of giraffes fluctuate because they occasionally suffer from mortality through predation or disease. Although lions prey on adult giraffe, they can result in half of new born giraffe dying during their first year. Giraffe are sometimes preyed upon by leopards and spotted hyenas. They are also vulnerable to cheetahs and crocodiles. Poaching is a big problem for all giraffe species, especially in parts of their range. As a result of poor food quality and quantity, diseases, and a variety of other factors, population growth is limited in giraffes.

While funding for other conservation efforts have been shrinking, giraffe conservation campaigns have seen some success. In comparison to the number of African elephants, the current giraffe population is a quarter. This discrepency causes us to assume that there is no population crisis among giraffes. The changes the poaching brings to the dynamics of giraffes are almost completely misunderstood.

These are some of the important things to know before going on your Cape Town Safari. So if you’re wanting to go on a Cape Town Safari and walk among these beautiful creatures then make sure to make  a booking with us by following this link: https://africantraveldesk.com/tour-category/safari/

Previous postCape Peninsula: Where to Go & What to Do
Next postCape Town Safari: Different Animals to Look Out For