5 behaviours of whales to look for during whale-watching

5 behaviours of whales to look for during whale-watching 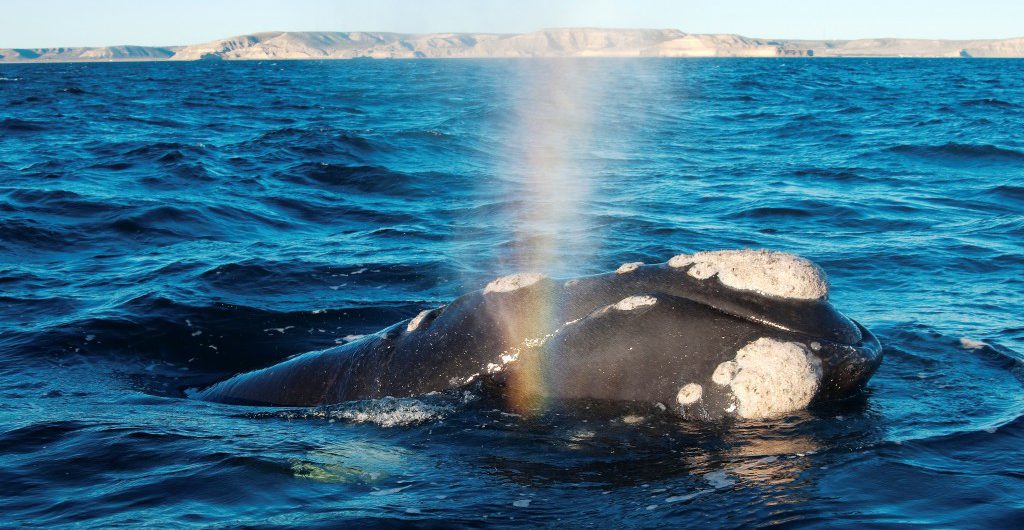 Each year, South Africa hosts hundreds of Southern Right Whales from July to November. These impressive creatures, playful, like to surprise us every time. The best spot to see them is Hermanus, in Western Cape, only 2 hours away from Cape Town on the beautiful coastal road. If you get a chance to do a Whale Route Tour this winter, see the behaviours of whales to look for in the Indian Ocean.

It is one of the most spectacular behaviours to watch and involves a whale leaping clear of the wather and then landing again with an anormous splash. Scientists think that this behaviour could either be a form of courtship display, a means of communication or for the shear exuberance of the act. 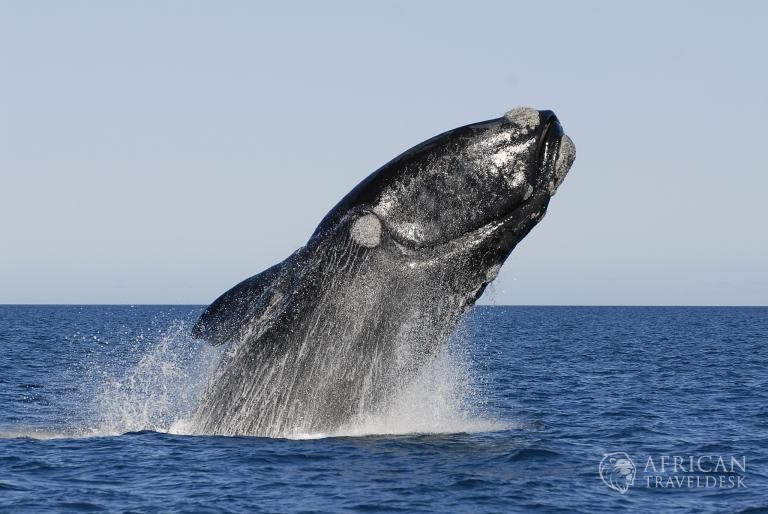 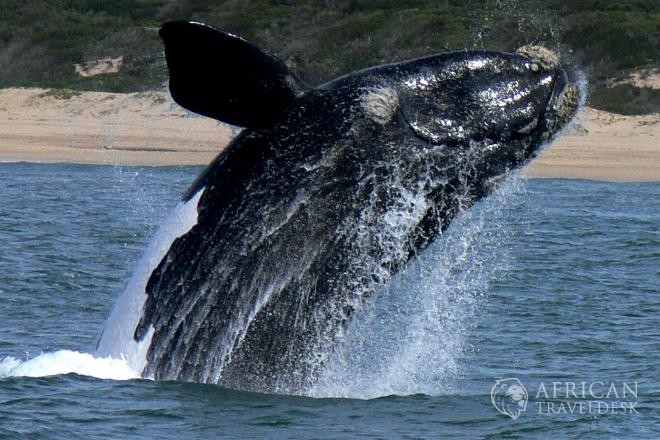 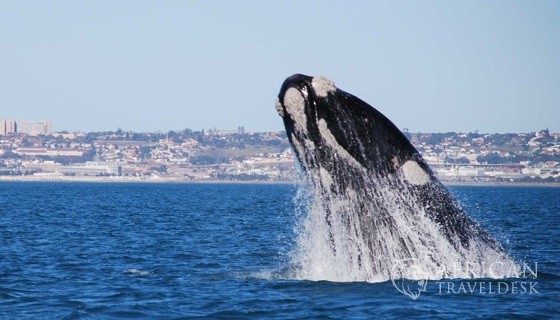 Southern Right Whales occasionally raise their heads vertically above the surface so that their eyes clear the water, sometimes rotating slowly as they do so. It has been suggested that they perform this behaviour so that they can look around above the water surface. 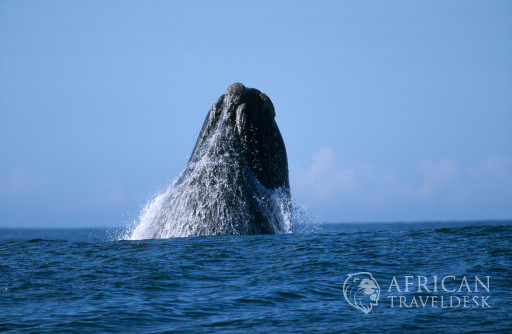 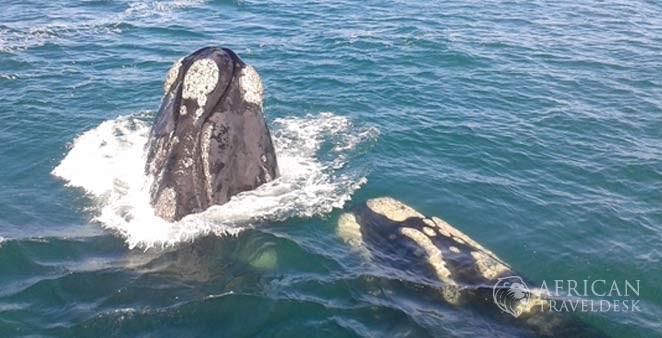 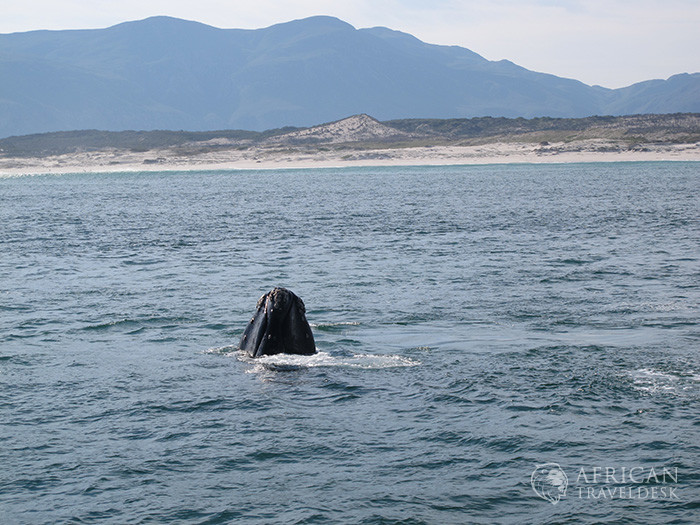 This behaviour, also know as tail slapping, involves the whale raising its tail above the surface and then forcefully slapping its tail flukes against the water. Lobtailing is often repreated a number of times in succession and is thought to be a form of communication or display. 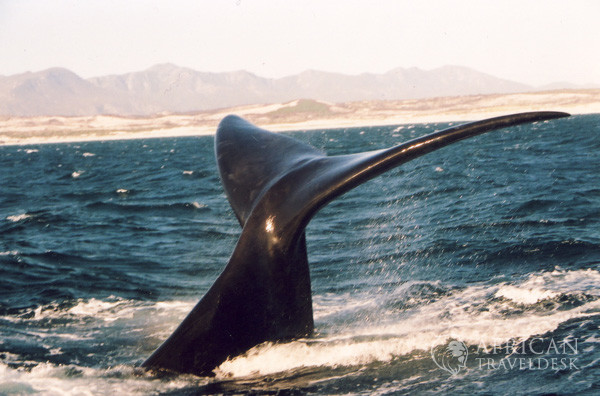 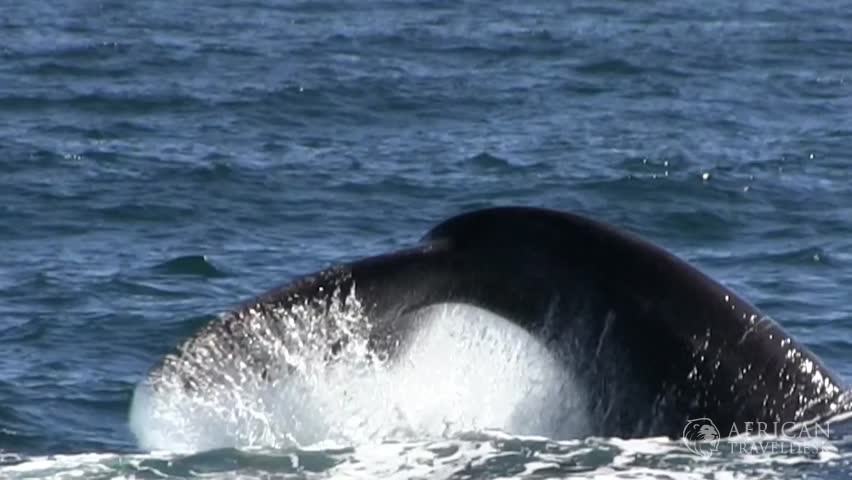 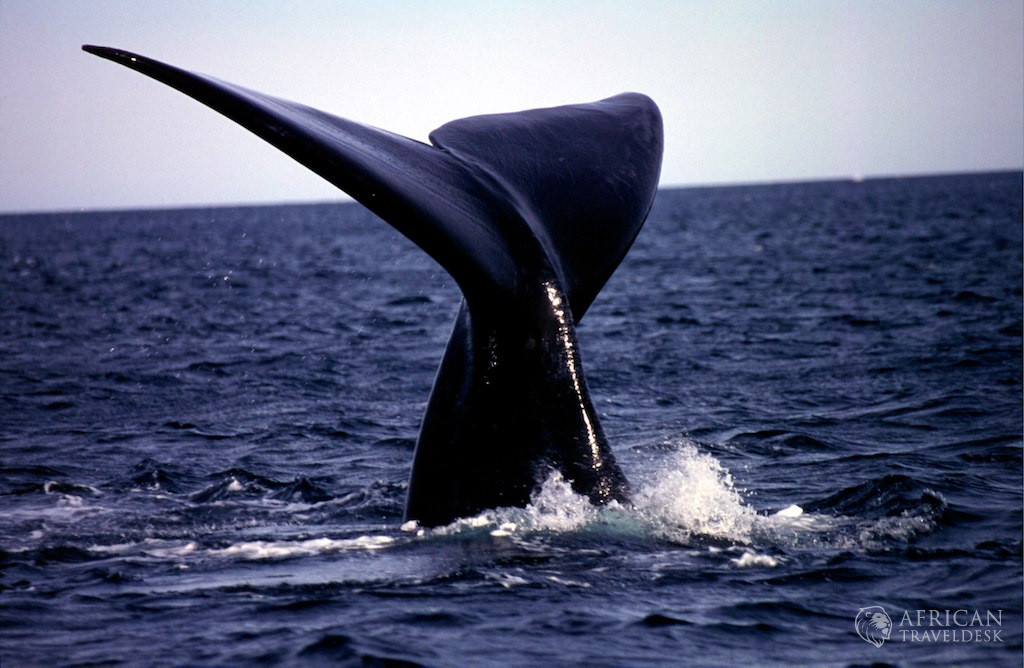 During this behaviour, the right whale seems to lie vertically in the water while raising its tail high above the surface and being gently propelled forward. This behaviour could be a form of play or perhaps a means of thermo-regulation, allowing heat to dissipate through the tail 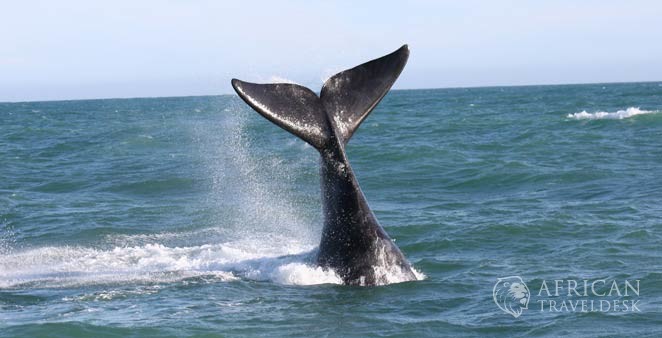 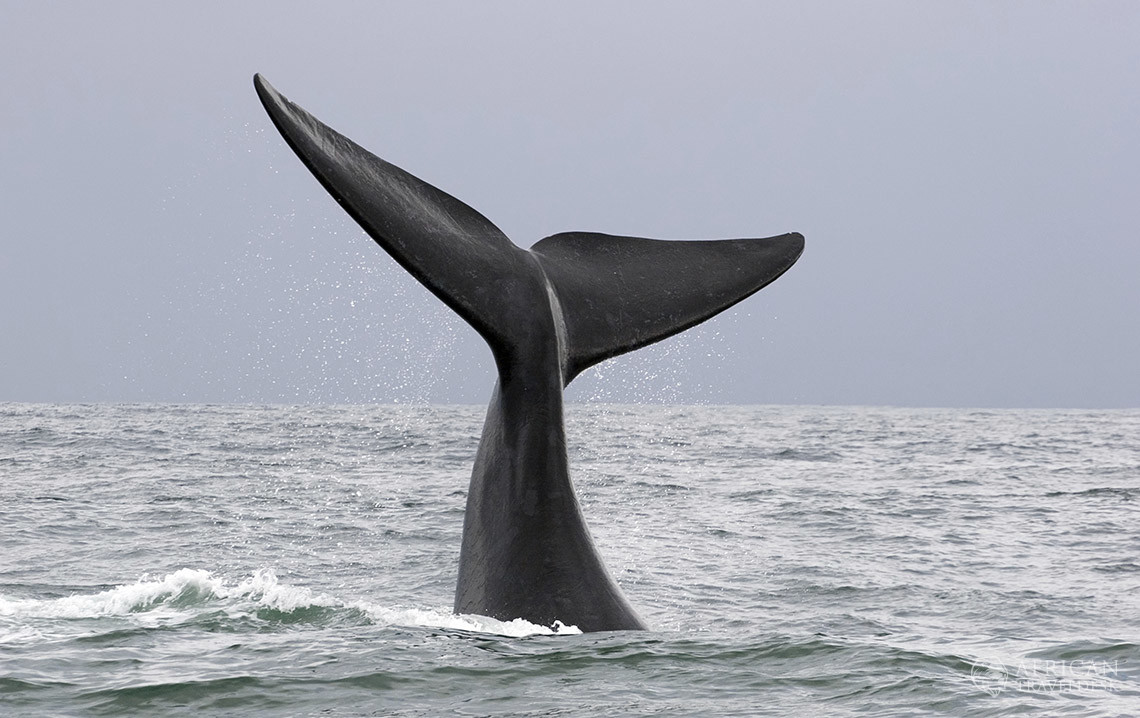 oisterous activity near the surface often indicates a group of probable juveniles that are “practicing” mating behaviours, usually with a group of males jostling for the opportunity to “mate” with a single female. Current information suggests that adults do not mate in our Hermanus inshore waters. 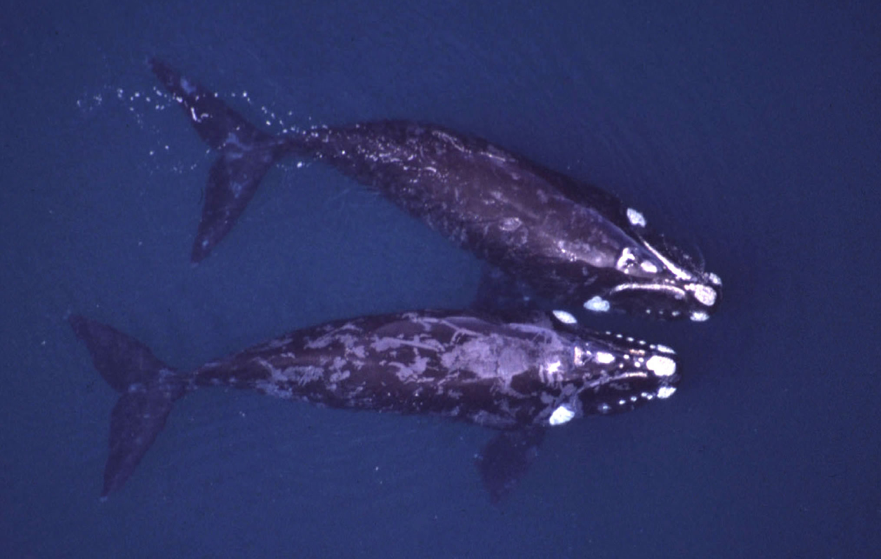 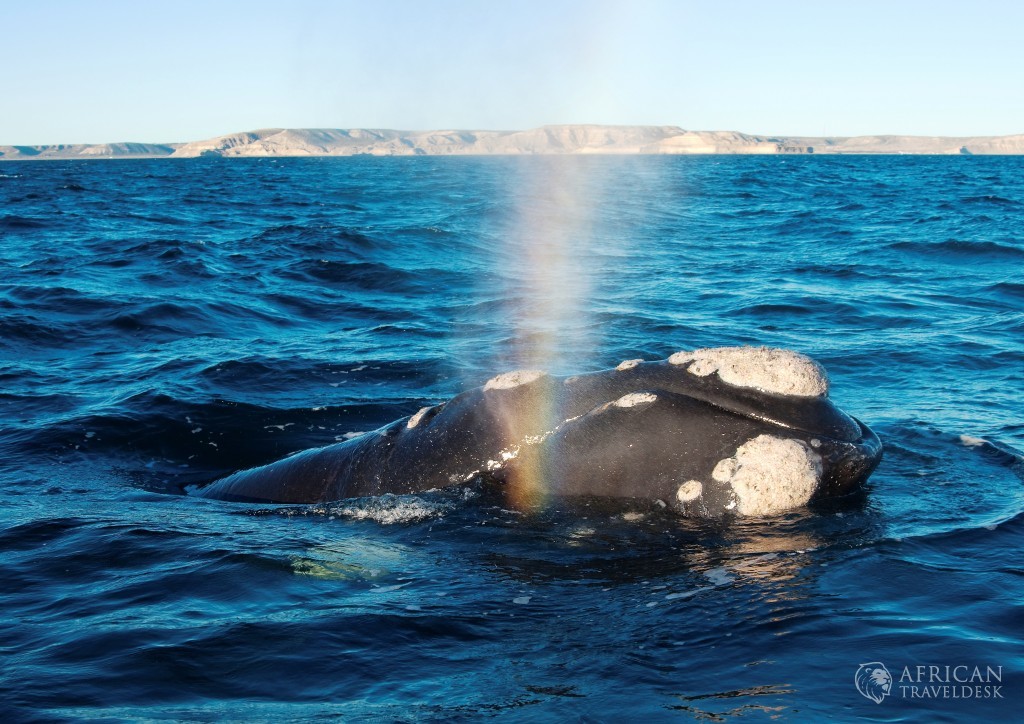