Formerly known as the Cape of Storms, Cape Town’s first settlers came in 1652 with the arrival of Jan Van Riebeeck and other employees from the Dutch East India Company in order to establish a halfway station for ships travelling to and fro from the Dutch East Indies to Cape Town. The influence of the Dutch is certainly evident in the culture and the architecture of the Cape.

Cape Town is definitely a place for discovery and history, so if you’re keen on being enriched by  the Cape and what its history has to offer then this is the article for you! 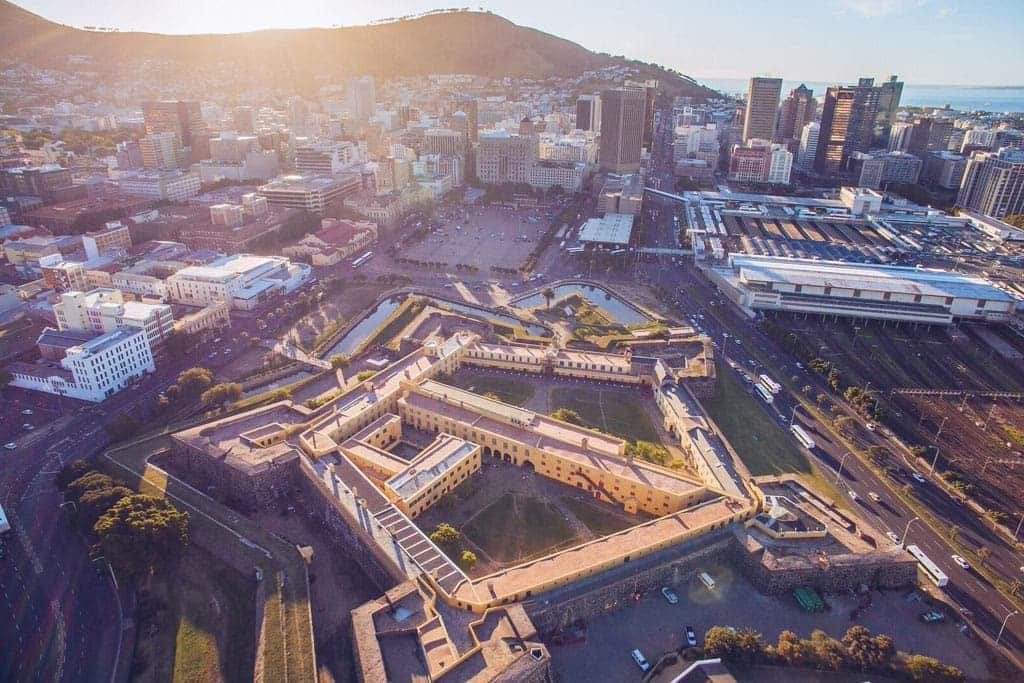 The castle was built in a shape similar to that of a 5-point star with each corner having its own name; Oranje, Katzenellenbogen, Buren, Leerdam and Nassau. Believe it or not but its position used to mark where the shoreline of the coast used to be. It was out of rumours of war between Great Britain and the Netherlands that the castle was built in 1664 by the successor to Jan Van Riebeek. 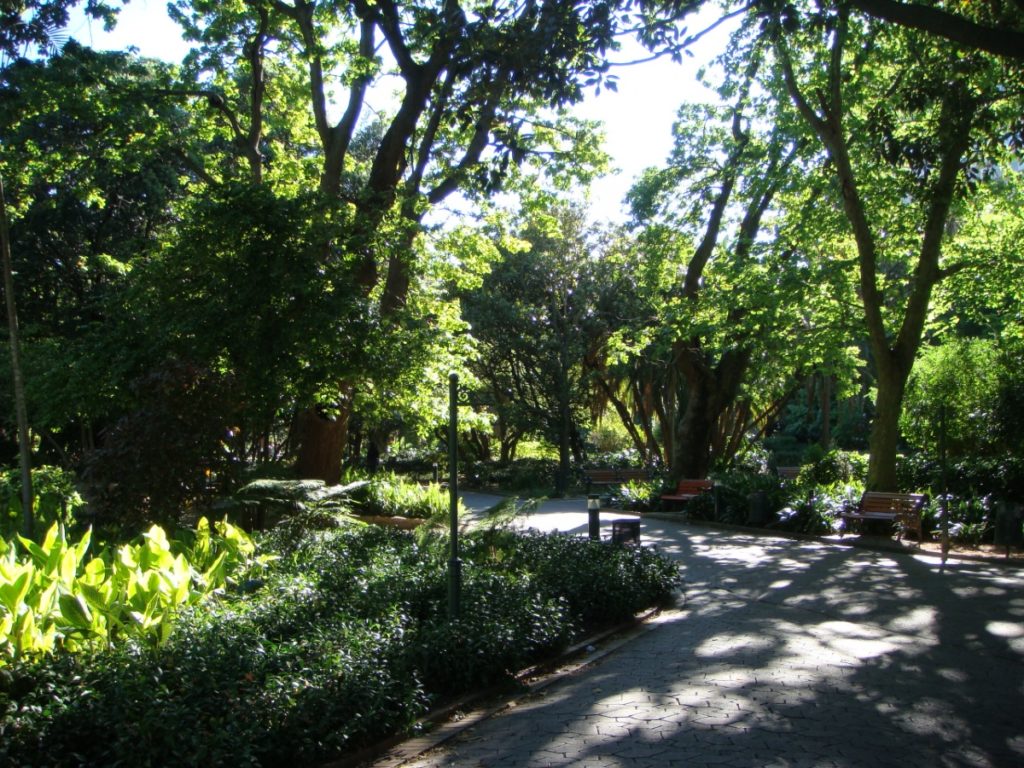 In Upper Adderley Street you’ll find a garden. But this isn’t just any garden, it’s actually the oldest garden in South Africa. In order to supply passing ships with food and vegetables, Jan Van Riebeeck decided to build this garden in 1652.

Don’t forget to pay a visit to the Iziko South African museum which is also situated within the Company gardens. Once in the garden you can sit back and relax on the lush green grass or feed the squirrels while drinking tea and looking out for the famous albino squirrel. 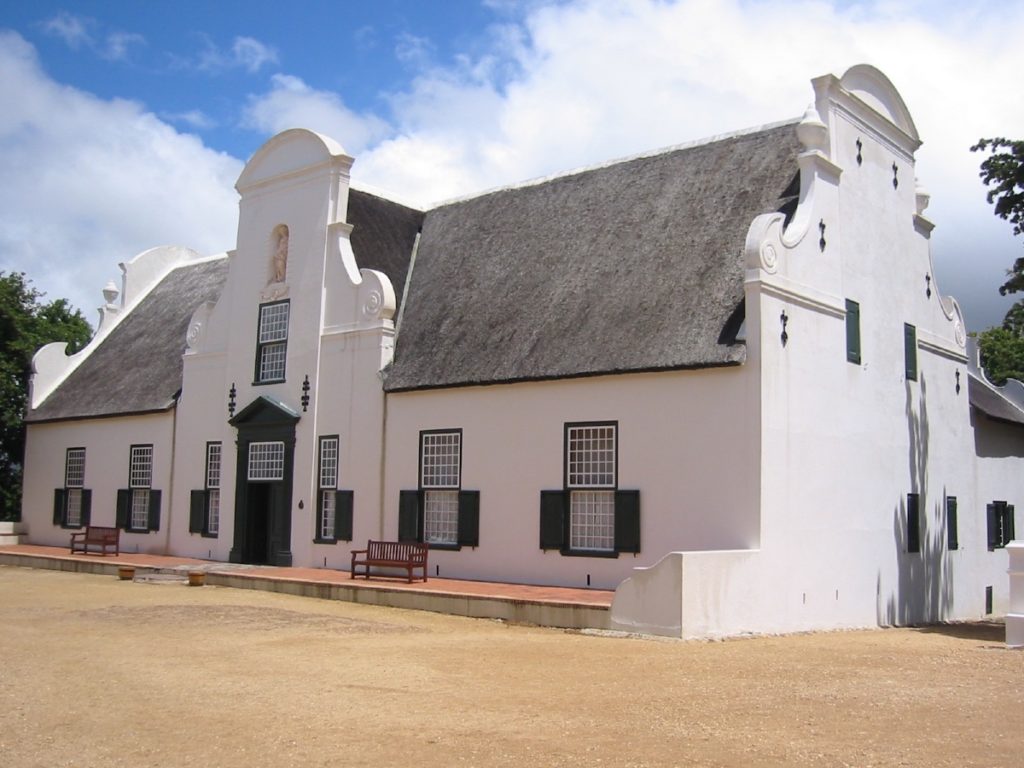 In 1685, Simon Van Der Stel fell in love with the soil and chose a little spot for himself at the back of Table Mountain for its utter beauty and potential for growing world renowned grape vines. The fact that Jane Austin, Charles Dickens and Baudelaire all mention Groot Constantia wine shows the very quality of the wine made here.  Louis Phillipe who was the King of the French also bought ‘Constantia Wyn’ at auctions in Europe. 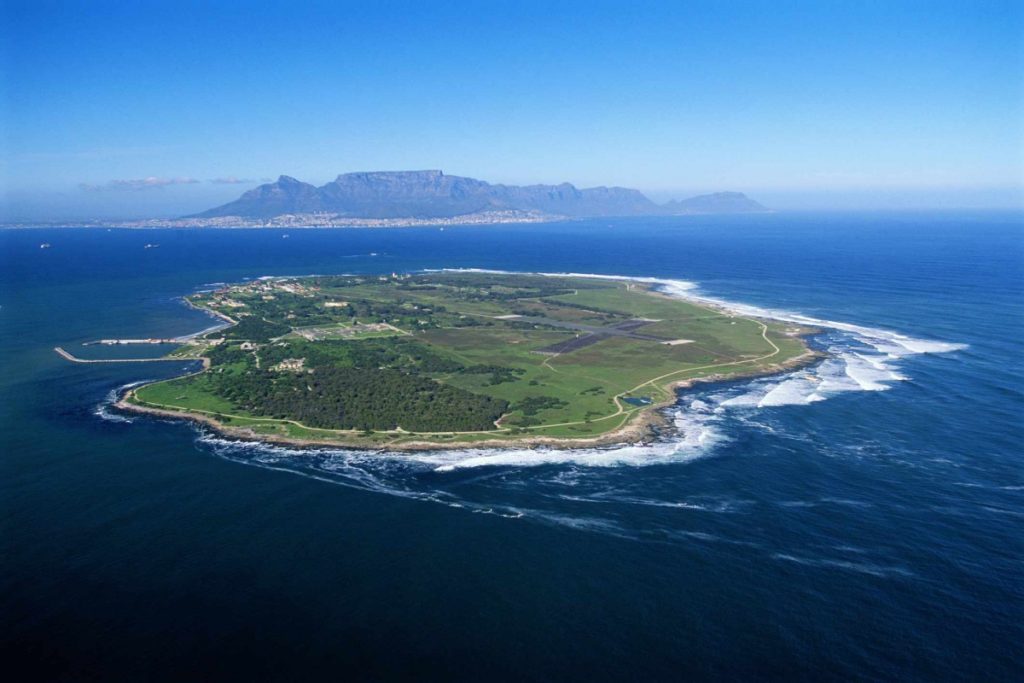 Located in Table Bay, Robben island was first discovered by Bartolomeu Dias, in 1488 and was then used by Portoguese navigators and then by the Dutch and English as a place where they could stop and refuel. A tour of Robben Island can’t be missed. It is rich with history and was where Nelson Mandela was incarcerated for 18 years. The Island’s current name in Dutch means “Seal Island”.

In 1819 a political prisoner named Makanda Nxele was imprisoned on the island as well and tried to escape but eventually drowned in Table Bay. Robben Island also holds a muslim shrine because one of Cape Town’s first muslim Imams had been exiled there in the 1740’s. 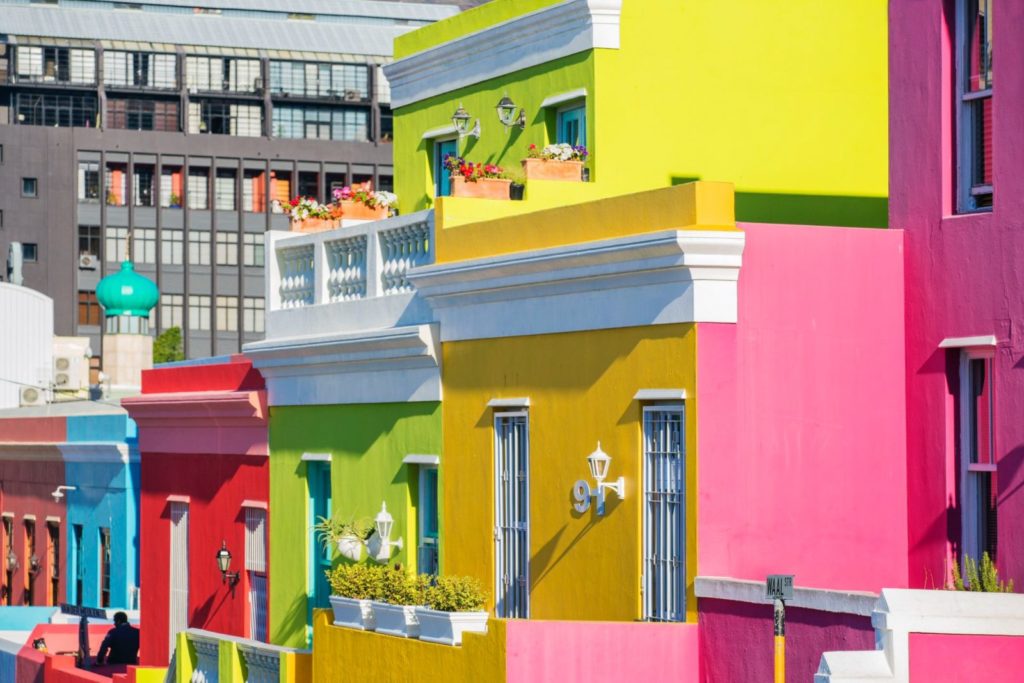 The Bo-Kaap is a photographer’s paradise with its eccentrically-coloured houses lining the streets of this Muslim community. You should definitely pay a visit to the Bo-Kaap museum which will give you heaps of information about this community. This area was formerly known as the ‘Malay Quarter’ because of its rich Cape Malay roots that are as old as Cape Town itself.

Muslims moved into the area, with a wave of political exiles from Ceylon and Java in 1820. The coloured facades and houses here have been painted because of an expression of freedom by the new residents, because all the houses used to be painted white while they were on lease.

If you want to read more about new experiences in Cape Town then visit our website, or plan a tour with us at https://africantraveldesk.com/tour-category/cape-town-half-day-tours/