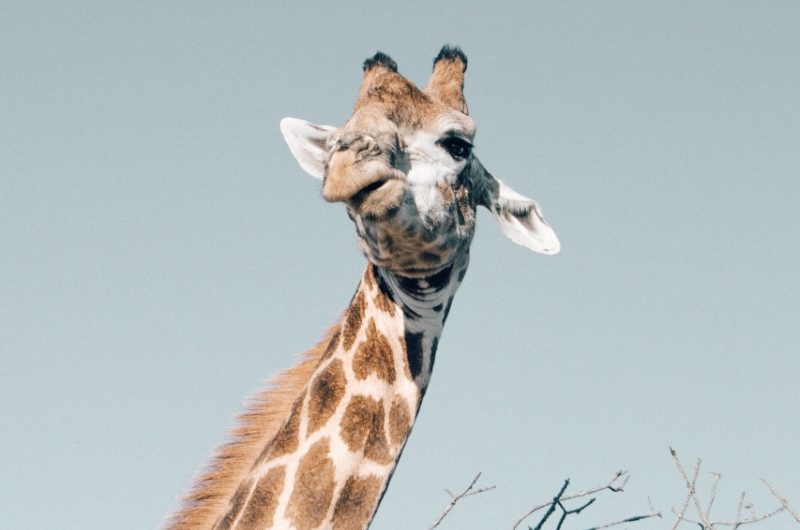 Animals play a vital role in our lives. They are our company, our entertainment and most of all, they are our friends. No matter the age, everybody has heard a rumour or myth about different animals. Safari myths are a popular subject amongst safari goers and everyone has their own favourites. But, just the same as the tale of the tortoise and the hare, some myths will outlive others. These are perhaps tested over time until they pass through the ‘test of time’ and become widely accepted as fact. The point is not to be skeptical when you hear about them, but rather to do your research so you can separate myth from reality when going on a Cape Town Safari.

This is actually a spectacle of young males mock fighting. They strike each other using their horns followed by little jump. It is not unusual for animals to have different ways of communicating with each other. The communication of one species can often be very different from another species, but it all makes sense when we learn what they are trying to say. The communication methods used by animals range from scent to vocalisation and physical displays, like the posturing of a young giraffe that wants to show off his ‘horns’. 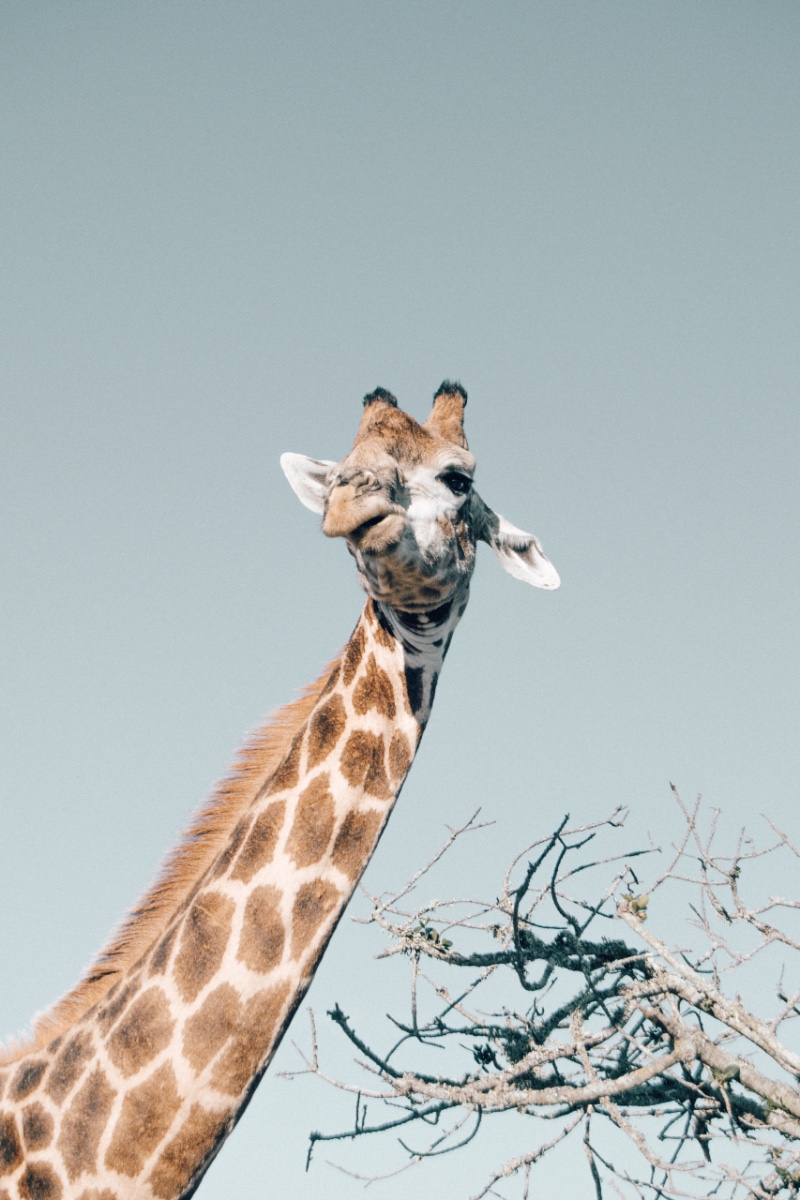 2. Hyenas are only scavengers

Hyenas hunt in packs. They are efficient and relentless hunters and are a formidable force when they work together. The only times  when hyenas scavenge the leftovers from other prey is when there aren’t  much animals  or game around to hunt.

Although male lions make up a large part of the numbers of a pride, they are far from being just ‘numbers’. Males have several important roles within prides. They will work with the females to defend the pride against intruders and do play an important role in hunting. But, despite their strength and ability to bring down prey as big as giraffe, male lions are not as suited to hunting as females and it is normally the lionesses that do most of the hunting. But when things get tough, the male lion will always step in. 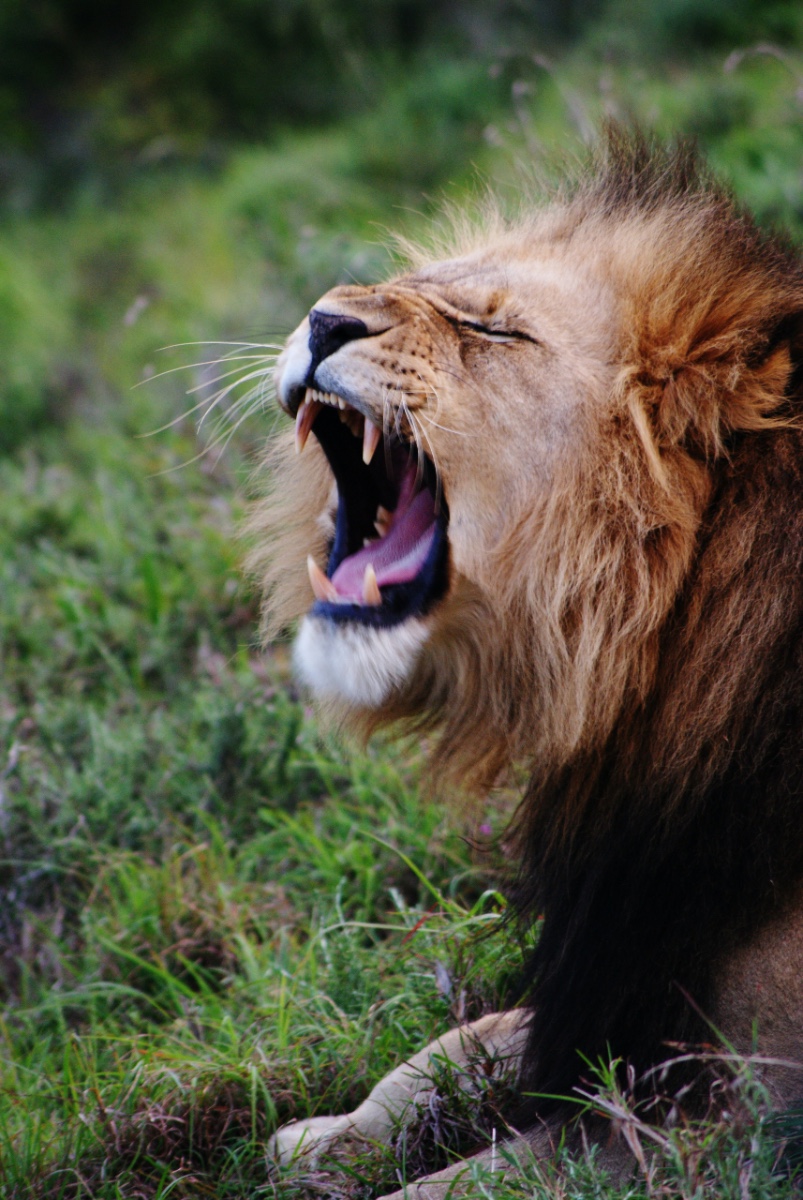 4. Hippos kill more people than any other animal in Africa

When we think of hippos what usually comes to mind is the famous image of a huge ‘man-eating’ monster charging through the water with its mouth wide open and its enormous teeth on full display. This is what most documentary makers would have us believe. However, hippos will actually only attack when startled or trying to escape back into the water. Otherwise the “fact” that these animals kill more people than any other animal in Africa  is false. 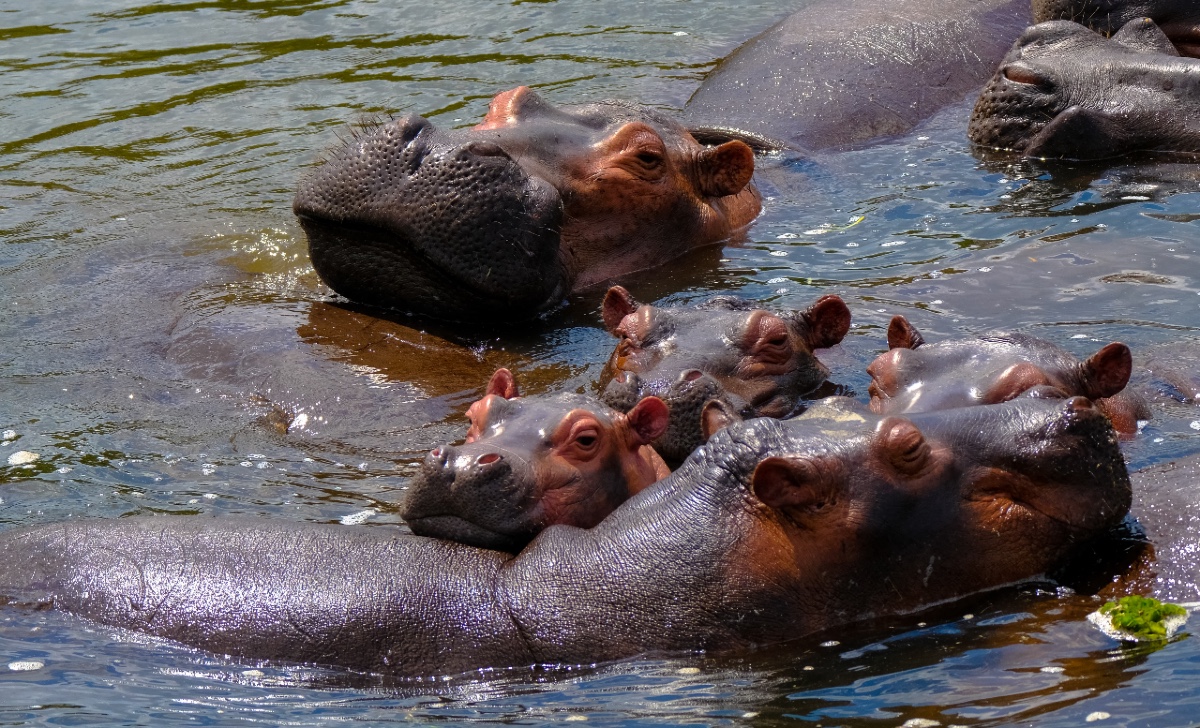 The porcupine’s quills don’t really shoot out, but when threatened, they raise and spread to show their enemies how big and dangerous they are. 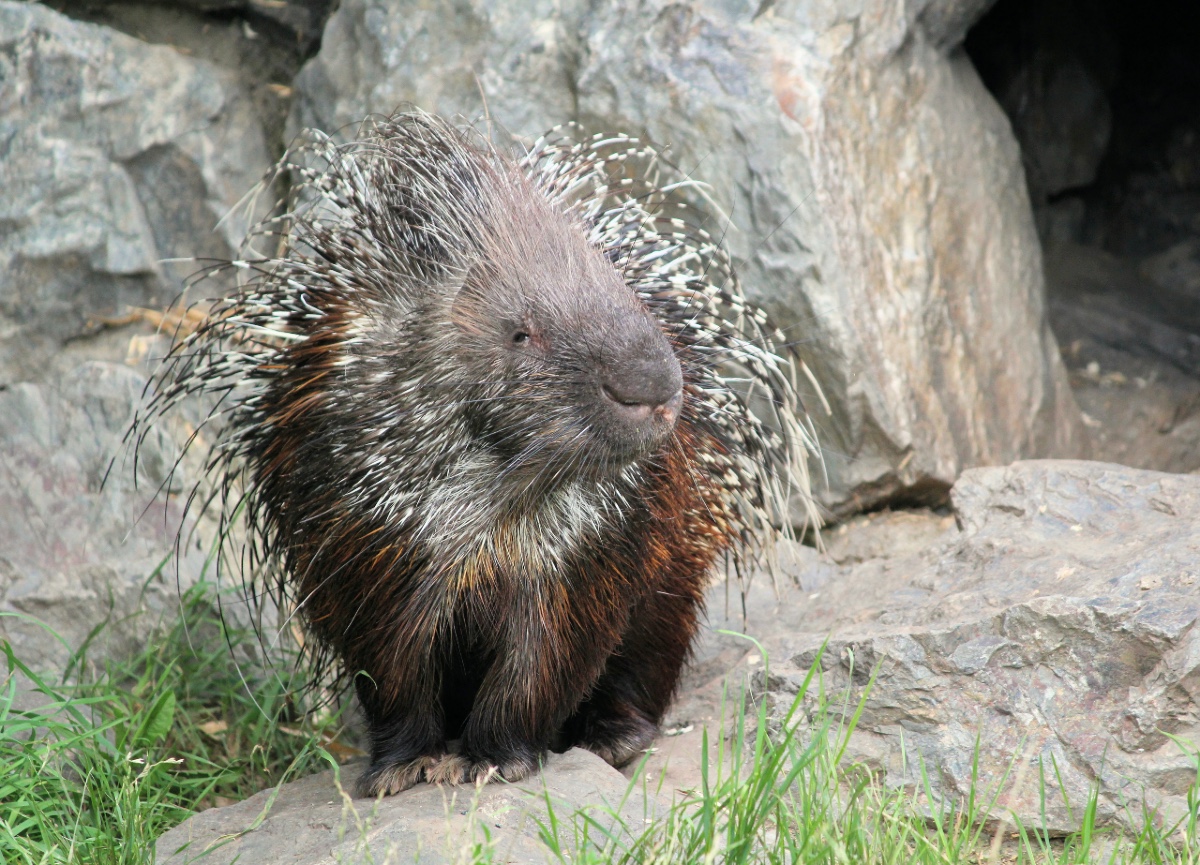 Crocodiles are known for diving underwater to capture their prey. While many interesting facts are known about the predators, there are more murky and less known details that surface from time to time. One such fact is the fact that crocodiles don’t store their prey under water like most of us think. 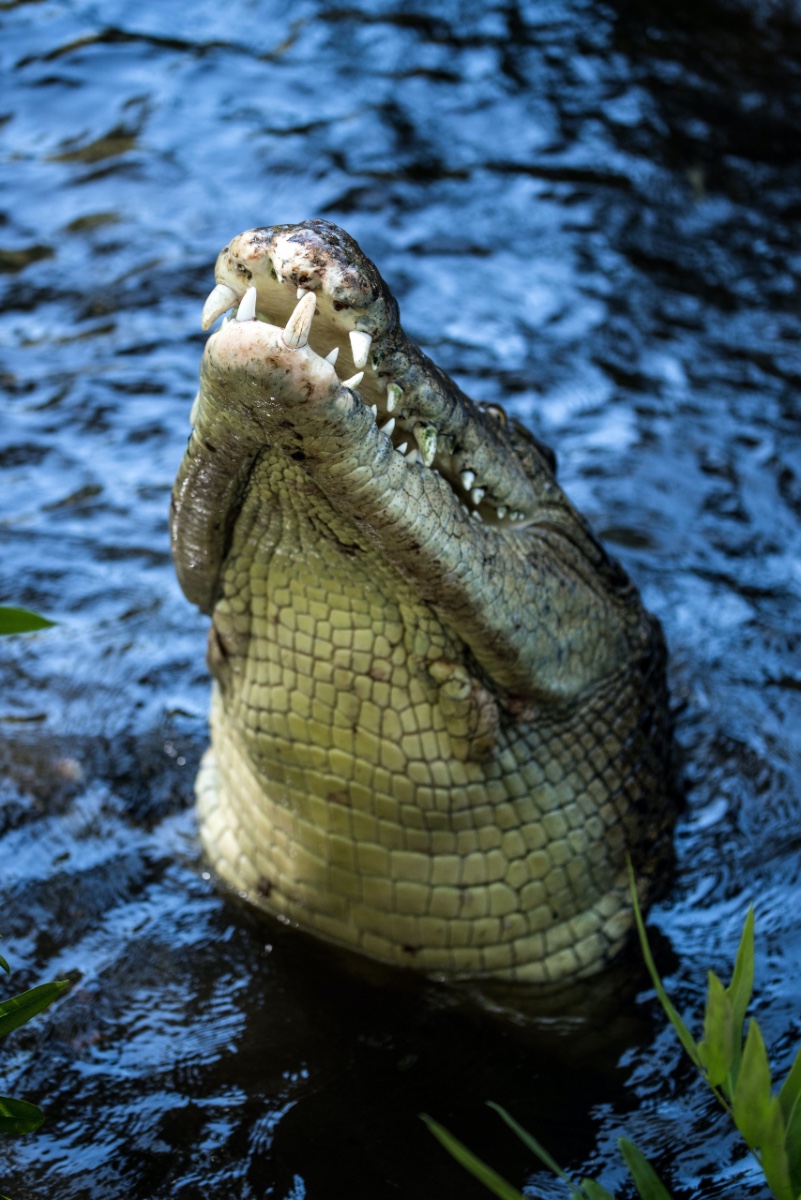 7. Ostriches bury their heads in the sand – Cape Town Safari 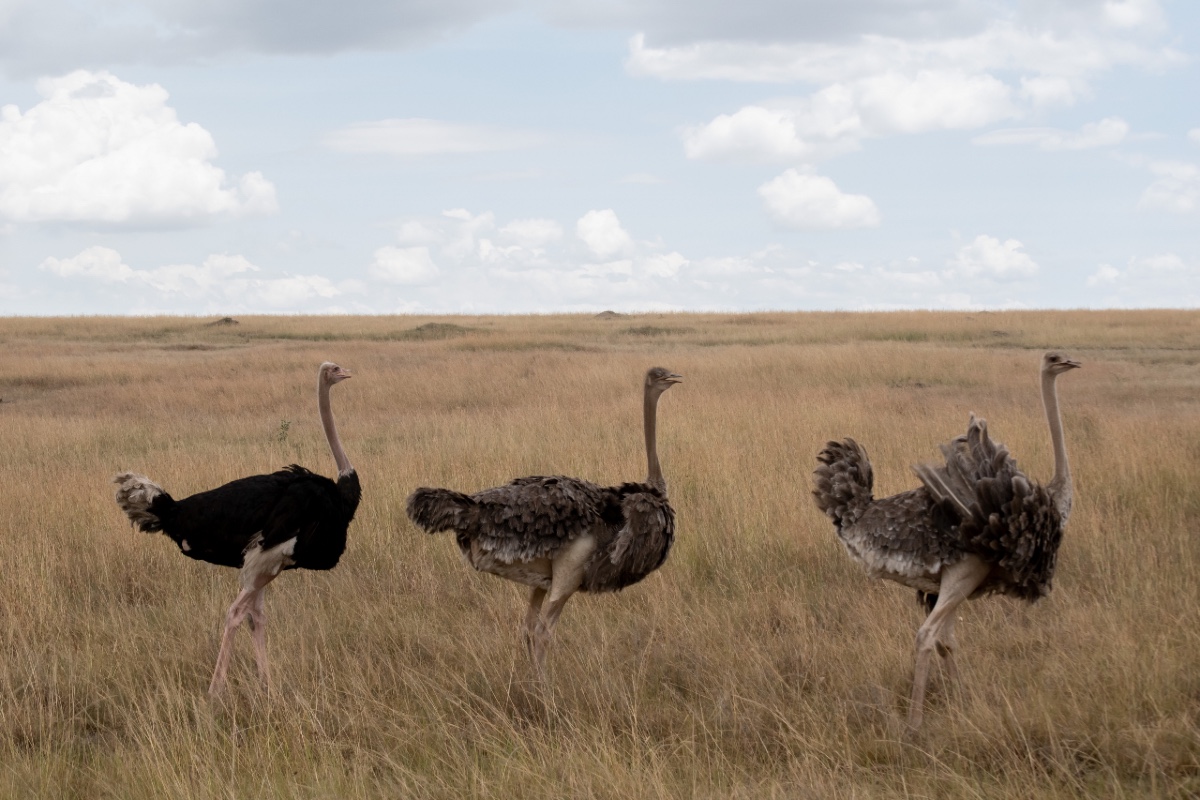 If you enjoyed learning about these misconceptions and want to go on a Cape Town Safari then follow this link to book a tour with us: https://africantraveldesk.com/tour-category/safari/